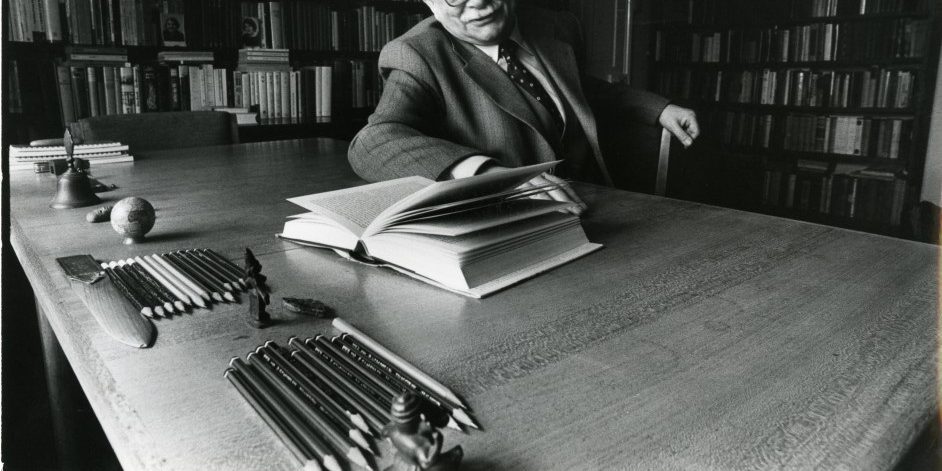 He was born in Vardar of Yenice. His real name is Mansur. Being from the cadi class he was a scholar, a historian and a poet. He died in Istanbul in 985/1577. According to Tahir Bey of Bursa Agehi left a complete divan. Agehi took part in Suleyman the Lawgiver’s last campaign Zigetvar in 974/1566 and wrote a historical record of this event as well. He wrote a commemarotive poem of more than fifteen couplets with conventional mariner’s language and offered it to the Sultan through Piyale Pasha. According to records he was given the Sheref Thelogical School in Istanbul. Since he was in Gelibolu as a teacher in close contact with Piyale Pasha who was a master seaman of those times, it is only natural that he wrote about the sea and knew the conventional terminology of the seaman pretty well.

In our literature we have had the tradition of writing with terminologies of various subjects and occupations. Some of these occ 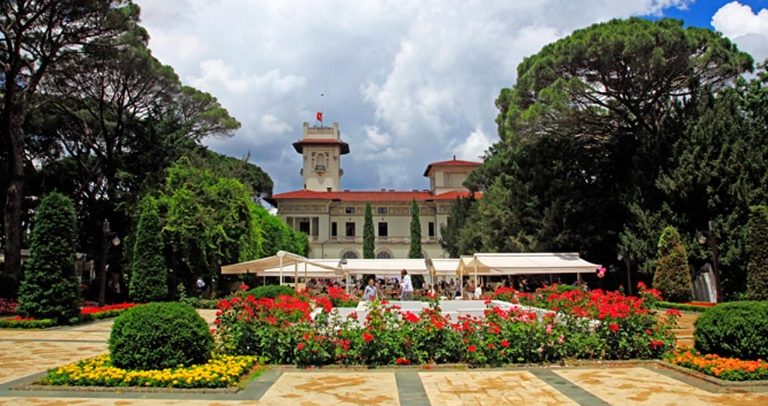