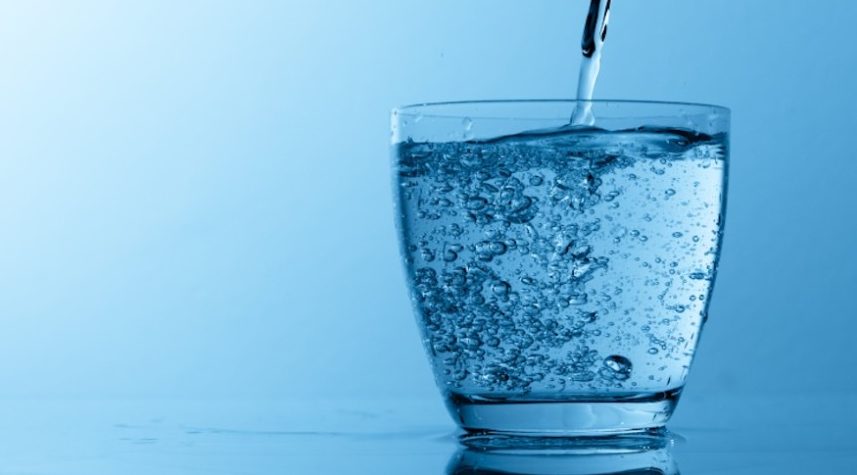 Vienna can boast the world’s best tap water. But is that a reason to charge for a glass of it at a restaurant?

An acquaintance of this columnist just posted a message on Facebook, and it wasn’t friendly. He wrote that, having dined that evening at a pizzeria in central Vienna, when settling the bill, he was enraged to find he had been charged €1.30 for a quarter-litre of tap water.

For a while now a small but increasingly bitter struggle has been building, not just in Vienna but across the country, over the value of water. The crux of the disagreement: should restaurants be allowed to charge for bog-standard tap water? It being perfectly normal custom to do so in other countries, particularly in regions with a strong dependence on tourism, increasing numbers of Austrian gastronomic outlets have begun charging for tap water if it is ordered by customers. Otherwise, they