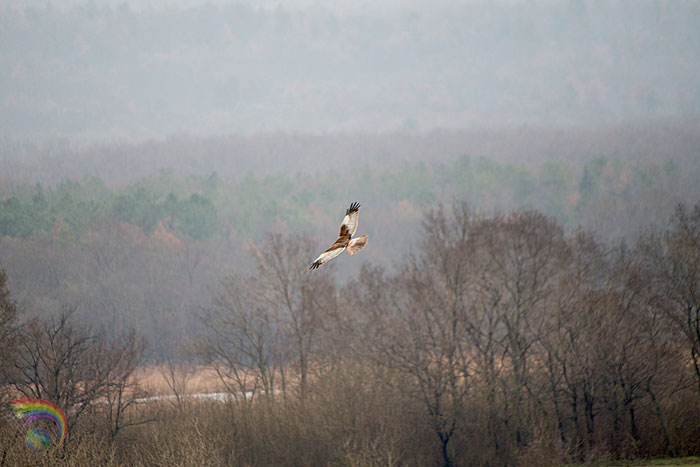 Bulgaria is a paradise for birdwatchers. Birdwatching Bulgaria is one of the best Bulgaria destinations for spring, summer, autumn and winter private Bulgaria holidays. Specialists recorded more than 400 bird species in Bulgaria.

Bulgaria is a small ex-communist country where not long ago secrecy put its veil over everything. Even Bulgarians didn`t know their own border regions. Bulgarian people needed special tickets to travel to these places. Nowadays, Bulgaria tourism and birdwatching Bulgaria is becoming more popular. This is due to the Bulgarian government and the fact that communism collapsed. Another positive thing is that Bulgaria is part of