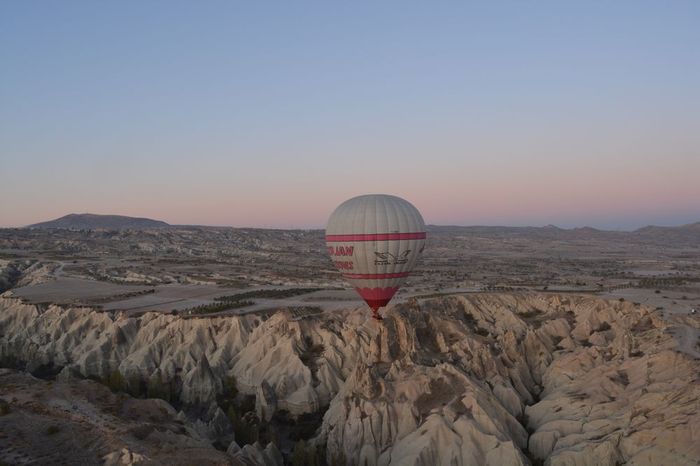 This empire’s sway at the outermost boundaries of territory changed little in the eastern provinces. Though there had been military alarms and excursions in the Balkan provinces during the fifth century, at this moment the Danube frontier was no more and no less unsettled than at many other times since it had begun to be taken seriously as a boundary 500 years earlier. East of Constantinople, its boundaries with Persia were, if occasionally tested, mainly stable. South of Syria and around through Egypt and Cyrene, the long past of Roman dominion, which in turn continued Alexander’s heritage, now represented some 800 years of continual inclusion in the Mediterranean world.

The world of people who spoke Latin had seen some changes, but those changes must not be overstated. The traditional cities dominated the traditional landscapes. The economic bases of these societies had not visibly changed—the same crops were being grown in the same places; the same markets were doing