Wilde was bom in Dublin in 1854, the son of distinguished parents. His mother, Lady Wilde, was famous for her volumes of Irish stories. Wilde went first to Trinity College, Dublin, and later to Oxford. His first published work was a volume of poems in 1881. From that time until 1895 he wrote plays, poems, essays, a novel, and several short stories and fairy tales. Wilde’s jewelled style was never employed to better purpose than in the group of tales from which The Selfish Giant has been selected. In 1895 he was sentenced to two years’ hard labour as a result of a notorious trial. After his release he travelled in Italy and France, and died in 1900 at Paris.

The Selfish Giant is reprinted, by permission of Mr. Philip Nutt, from The Happy Prince and Other Tales, published by Gerald Duckworth and Co.

Every afternoon, as they were coming from school, the children used to go and play in the Giant’s garden.

It was a large lovely garden, with soft green grass. Here and there over the grass stood beautiful flowers like stars, and there were twelve peach- trees that in the Spring-time broke out into delicate blossoms of pink and pearl, and in the autumn bore rich fruit. The birds sat on the trees and sang so sweetly that the children used to stop their games in order to listen to them. “How happy we are here!” they cried to each other.

One day the Giant came back. He had been to visit his friend the Cornish ogre, and had stayed with him for seven years. After the seven years were over he had said all that he had to say, for his conversation was limited, and he determined to return to his own castle. When he arrived he saw children playing in the garden.

“What are you doing there?” he cried in a very gruff voice, and the children ran away.

“My own garden is my own garden,” said the Giant; “anyone can understand that, and I will allow nobody to play in it but myself. So he built a high wall all round it, and put up a notice-board.

He was a very selfish Giant.

The poor children had now nowhere to play. They tried to play on the road, but the road was very dusty and full of hard stones, and they did not like it. They used to wander round the high wall when their lessons were over, and talk about the beautiful garden inside. “How happy we were there,” they said to each other. 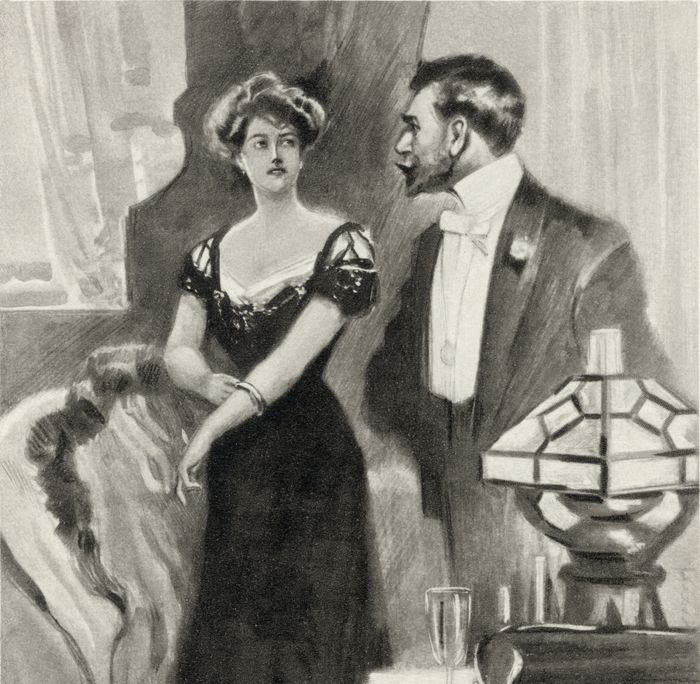 “Itis your garden now, little children,” said the Giant, and he took a great axeand knocked down the wall. And when the people were going to market at twelveo`clock they found the Giant playing with the children in the most beautifulgarden they had ever seen.

Allday long they played, and in the evening they came to the Giant to bid himgood-bye.

“Butwhere is your little companion?” he said: “the boy I put into the tree.” TheGiant loved him the best because he had kissed him.

“Wedon`t know,” answered the children; “he has gone away.”

“Youmust tell him to be sure and come here to-morrow,” said the Giant. But thechildren said that they did not know where he lived, and had never seen himbefore; and the Giant felt very sad.

Everyafternoon, when school was over, the children came and played with the Giant.But the little boy whom the Giant loved was never seen again. The Giant wasvery kind to all th 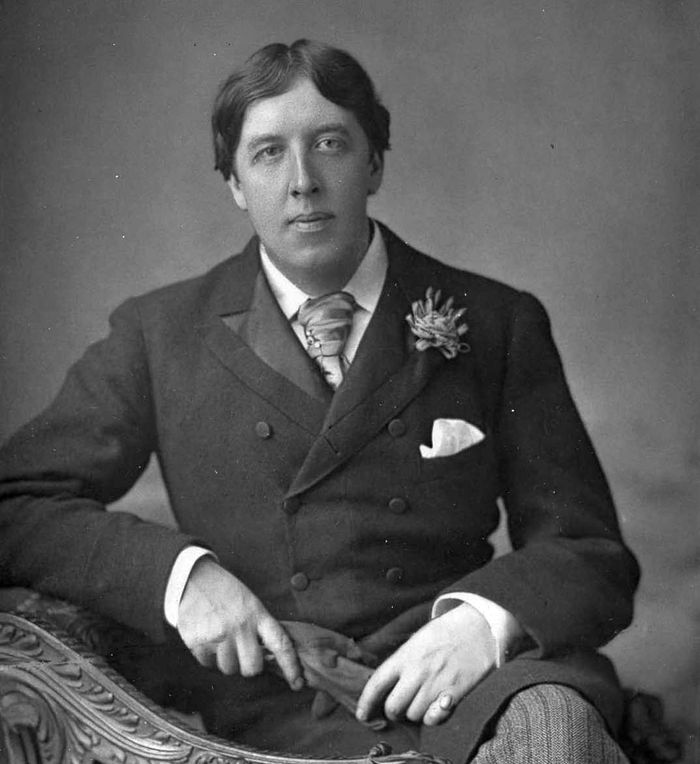 Thenthe Hail stopped dancing over his head, and the North Wind ceased roaring, anda delicious perfume came to him through the open casement. “I believe theSpring has come at last,” said the Giant; and he jumped out of bed and lookedout.

Hesaw a most wonderful sight. Through a little hole in the wall the children hadcrept in, and they were sitting in the branches of the trees. In every treethat he could see there was a little child. And the trees were so glad to havethe children back again that they had covered themselves with blossoms, andwere waving their arms gently above the children`s heads.

Thebirds were flying about and twittering with delight, and the flowers werelooking up through the green grass and laughing. It was a lovely scene, only inone corner it was still winter. It was the farthest corner of the garden, andin it was standing a little boy. He was so small 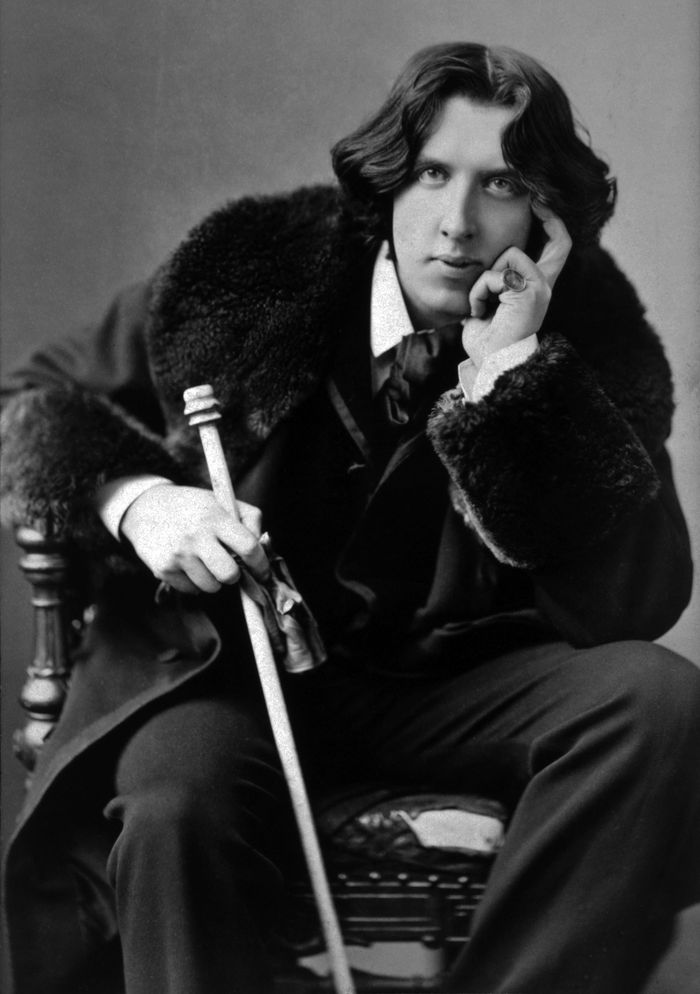 Thenthe Spring came, and all over the country there were little blossoms and littlebirds. Only in the garden of the Selfish Giant it was still winter. The birdsdid not care to sing in it, as there were no children, and the trees forgot toblossom. Once a beautiful flower put its head out from the grass, but when itsaw the notice-board it was so sorry for the children that it slipped back intothe ground again, and went off to sleep.

Theonly people who were pleased were the Snow and the Frost. “Spring has forgottenthis garden,” they cried, “so we will live here all the year round.” The Snowcovered up the grass with her great white cloak, and the Frost painted all thetrees silver. Then they invited the North Wind to stay with them, and he came.He was wrapped in furs, and he roared all day about the garden, and blew thechimney-pots down. “This is a delightful spot,” he said; “we must ask the Hailon a vi 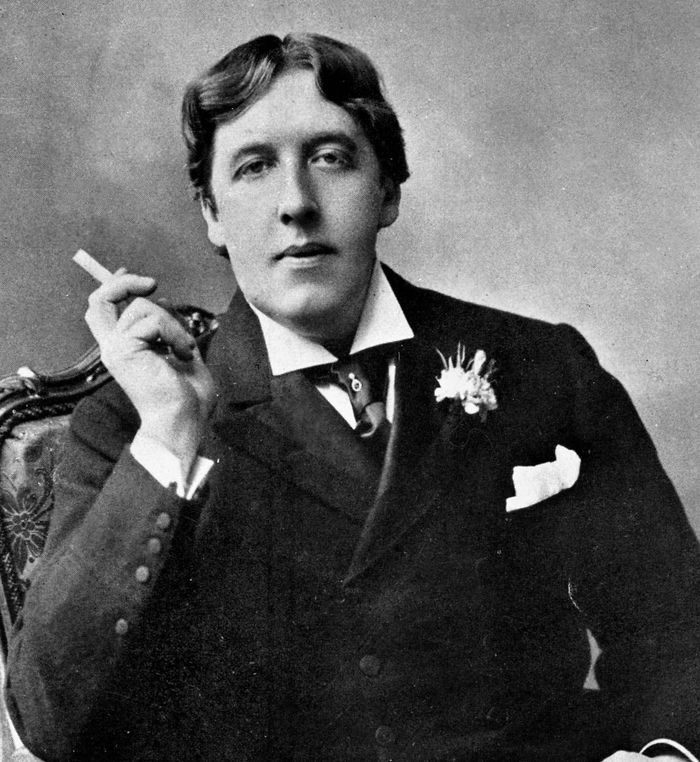 Wildewas bom in Dublin in 1854, the son of distinguished parents. His mother, LadyWilde, was famous for her volumes of Irish stories. Wilde went first to TrinityCollege, Dublin, and later to Oxford. His first published work was a volume ofpoems in 1881. From that time until 1895 he wrote plays, poems, essays, anovel, and several short stories and fairy tales. Wilde`s jewelled style wasnever employed to better purpose than in the group of tales from which TheSelfish Giant has been selected. In 1895 he was sentenced to two years` hardlabour as a result of a notorious trial. After his release he travelled inItaly and France, and died in 1900 at Paris.

TheSelfish Giant is reprinted, by permission of Mr. Philip Nutt, from The HappyPrince and Other Tales, published by Gerald Duckworth and Co.

Everyafternoon, as they were coming from school, the childre