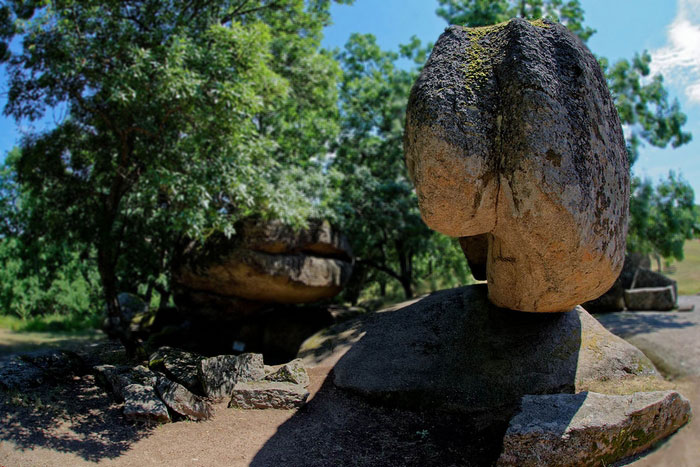 The tour starts from Nessebar – the `Pearl of the Black Sea`. This town on the Black sea coast is a modern and contemporary town. It is perfect for great Bulgaria tours.