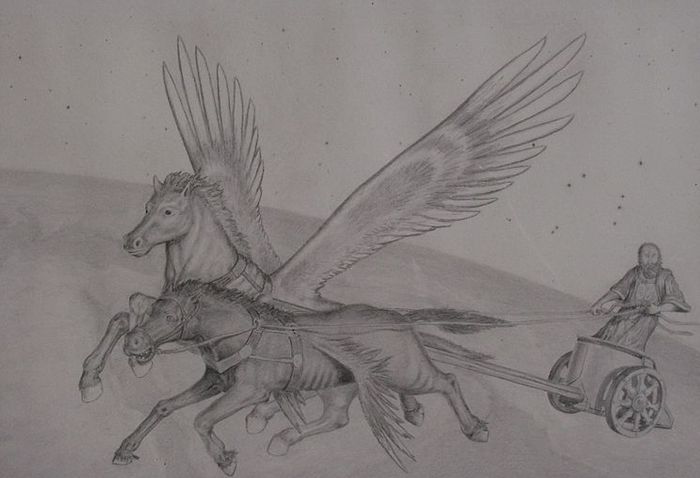 A lerned man has always a fund of riches in himself.

Simonides, who wrote such excellent lyric poems, the more easily to support his poverty, began to make a tour of the celebrated cities of Asia, singing the praises of victors for such reward as he might receive. After he had become enriched by this kind of gain, he resolved to return to his native land by sea (for he was born, it is said, in the island of Ceos). Accordingly he embarked in a ship, which a dreadful tempest, together with its own rottenness, caused to founder at sea. Some gathered together their girdles, others their precious effects, which formed the support of their existence. One who was over inquisitive, remarked: “Are you going to save none of your property, Simonides?” He made reply:

“All my possessions are about me.” A few only made their escape by swimming, for the majority, being weighed down by their burdens, perished. Some thieves too made their appearance, and seized what each