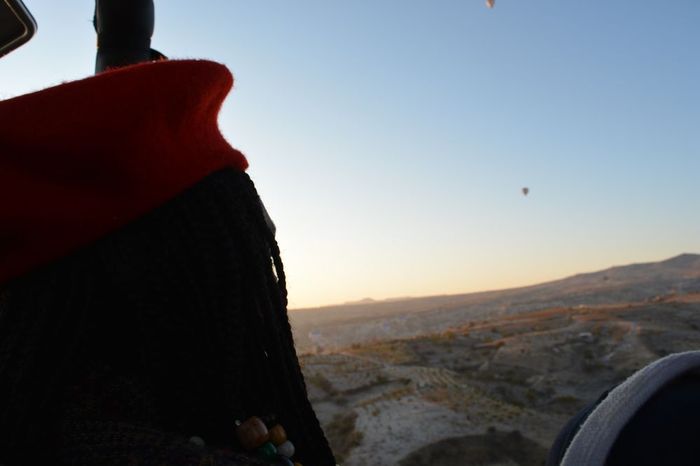 11. Not one of the emperors in my time — and I say this with experience of many in my life, for most of them only lasted a year — not one of them, to my knowledge, bore the burden of Empire entirely free from blame to the end. Some were naturally evil, others were evil through their friendship for certain individuals, and others again for some other of the common reasons. So it was with this man, too; in himself he was good, but in the way he treated his brothers he was hard to excess.

Apparently Nature, when she brought them to birth, accorded the nobler qualities to Michael, but in the others she produced characteristics exactly the opposite. Each of them wanted to usurp the place of his brothers, and allowing none of them to live either on sea or even on land, to dwell alone in the whole wide world, as if by some dispensation of God both sea and land were his own inheritance.

Often Michael tried to restrain them, not by warnings but with harsh invective, angry reprimands, and the use of violent and frightful threats. All to no purpose, for the eldest brother, John, administered their affairs with great dexterity. It was he who assuaged the emperor’s wrath and he who won for his brothers permission to do what they liked. And he did this, not because he exactly approved of their attitude, but because, despite it, he cared for the family.

12. It is my desire in this history to give a somewhat fuller description of John, without recourse to empty at lying statements.**45 You see, when I was starting to grow a beard, I saw the man himself, and I heard him speak and witnessed his actions. I marked his disposition closely, and I am aware that although some of his deeds are praiseworthy, there are other things in his life which cannot meet with general approval.

At that time there were many sides to his character. He had a ready wit, and if ever a man was shrewd, he was; the piercing glance of his eyes betrayed those qualities. He paid meticulous care to his duties; in fact, he went to extremes of industry in their performance. His experience in all branches of government was great, but it was in the administration of public finance that his wisdom and shrewdness were especially evident. He bore no one ill-will; yet at the same time, he was irritated if anyone underestimated his (John’s) important.