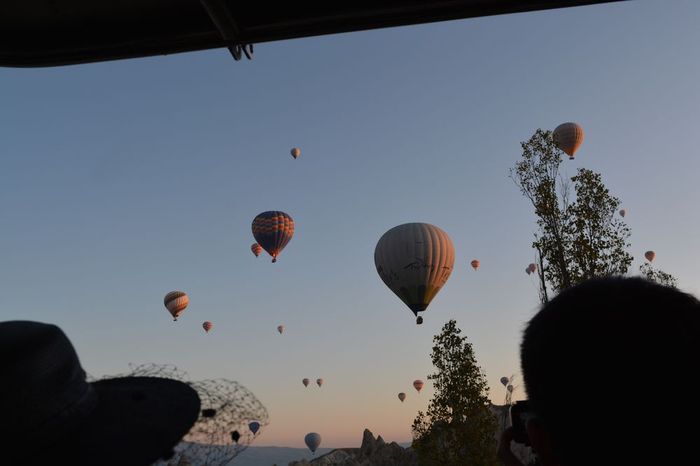 It came about like this. One day he found Michael alone, and cloaking his thoughts in periphrasis, began to address him in the following manner, obviously with the idea of compelling him to ask questions. ‘That I have continued to serve you,’ he said, ‘not simply as a brother, but as Master and Emperor, Heaven knows, and all the world knows it too; you yourself could scarcely deny it. That, however, I also pay some small attention, to put it mildly, to the desires of the rest of the family, to their opinions of the common good and to their interests, you, more than anyone else, also know. So I am not worried about your present tenure of the throne.

What I want to guarantee is the future as well, and I wish to ensure that the crown can continue free from attacks. If I have been unable to restrain the tongues of the people, at least my policy consistently directed everyone’s attention to you, and to you alone. If then you have received sure proof of my loyalty, if you know that I have faithfully done my duty, do not, I beg of you, thrust aside this idea of mine. If you do — well, I will hold my tongue. Where our fortunes will end I will not say now, lest I leave you offended…’

21. At these words the emperor was thoroughly disturbed. He asked what in the world all this meant, what could be the object of such a speech. ‘Your loyalty to me is admitted; forget it for a moment.’

The other, seizing on this admission, went on, ‘Do not imagine, Sir, that the people have failed to hear, or see with their own eyes, that you are afflicted by a disease which is obvious, and yet kept secret. I know quite well, of course, that you will suffer no dreadful effects from it, but men’s tongues constantly spread rumours that you have died. My anxiety, then, is this. Through their belief in your imminent death, they may revolt against you. They may set up as their champion one of the people, and elevate him to your throne.

For my own affairs, and for the affairs of the family in general, I am less concerned, but I do fear for you. It would be dreadful if so good and so just an emperor should be accused of thoughtlessness. Of course, he would escape the danger himself, but he will not evade the charge of failing to provide for the future.’ Michael had a ready reply to this. ‘And what, may I ask,’ he said, ‘what is this prevision? And how are we to check the people’s gossip? Tell me more about these desires for revolution.’