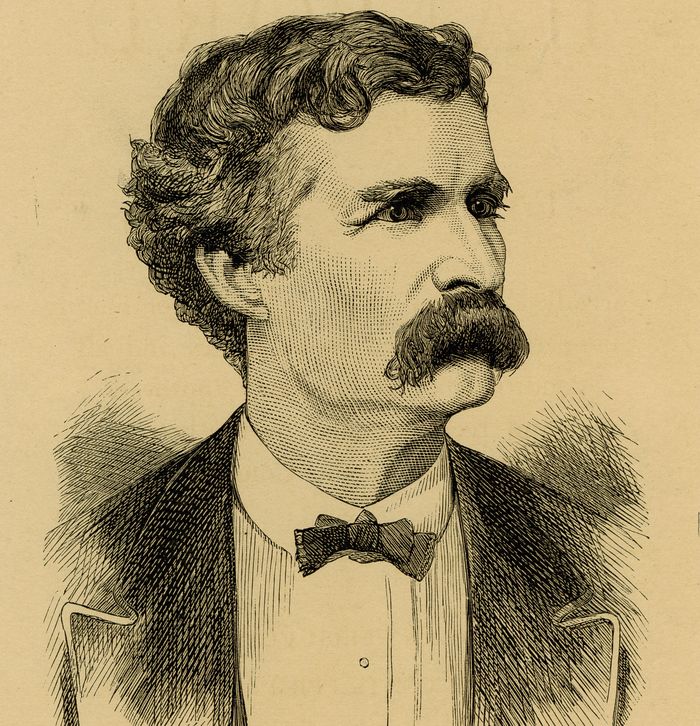 I said, “I`ll have to get you to excuse me; I think maybe I might write to suit you after a while; as soon as I had had some practice and learned the language I am confident I could. But, to speak the plain truth, that sort of energy of expression has its inconveniences, and a man is liable to interruption. You see that yourself.

Vigorous writing is calculated to elevate the public, no doubt, but then I do not like to attract so much attention as it calls forth. I can`t write with comfort when I am interrupted so much as I have been to-day. I like this berth well enough, but I don`t like to be left here to wait on the customers.

The experiences are novel, I grant you, and entertaining too, after a fashion, but they are not judiciously distributed. A gentleman shoots at you through the window and cripples me; a bomb-shell comes down the stove-pipe for your gratification and sends the stove- door down my throat; a friend drops in to swap compliments with yo 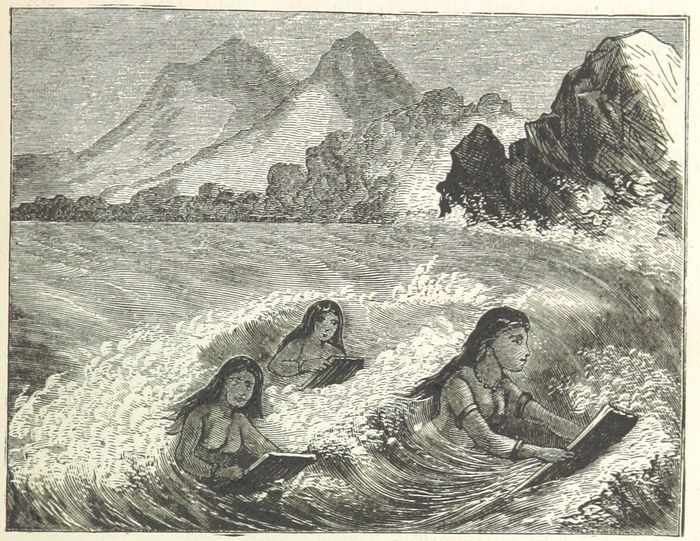 They then talked about the elections and the crops while they reloaded, and I fell to tying up my wounds. But presently they opened fire again with animation, and every shot took effect but it is proper to remark that five out of the six fell to my share. The sixth one mortally wounded the Colonel, who remarked, with fine humor, that he would have to say good morning now, as he had business up town. He then inquired the way to the undertaker`s and left.

The chief turned to me and said, “I am expecting company to dinner, and shall have to get ready. It will be a favor to me if you will read proofs and attend to the customers.”

I winced a little at the idea of attending to the customers, but I was too bewildered by the fusillade that was still ringing in my ears to think of anything to say.

He continued, “Jones will be here at three cowhide him. Gillespie will call earlier, perhaps throw him out of the window. Fergus 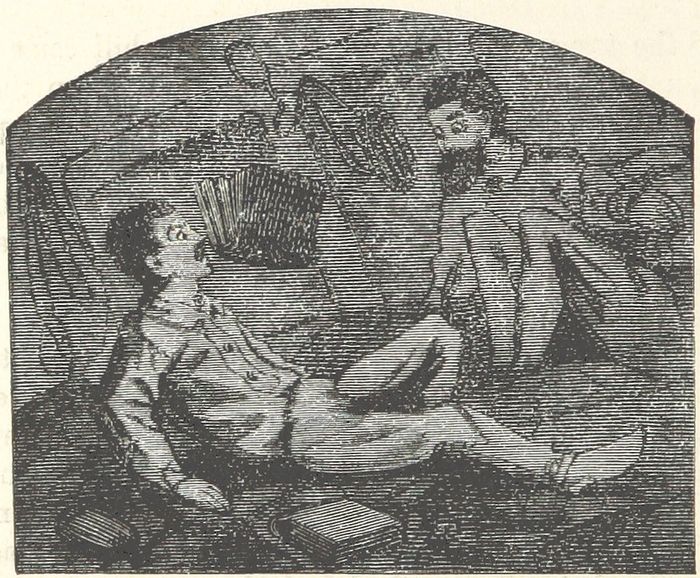 That ass, Blossom, of the Higginsville Thunderbolt and Battle Cry of Freedom, is down here again sponging at the Van Buren.

We observe that the besotted blackguard of the Mud Spring Morning Howl is giving out, with his usual propensity for lying, that Van Werter is not elected. The heaven-born mission of journalism is to disseminate truth; to eradicate error; to educate, refine and elevate the tone of public morals and manners, and make all men more gentle, more virtuous, more charitable, and in all ways better, and holier, and happier; and yet this black-hearted scoundrel degrades his great office persistently to the dissemination of falsehood, calumny, vituperation, and vulgarity.

Idea of a pavement

Blathersville wants a Nicholson pavement—it wants a jail and a poor- house more. The idea of a pavement in a one-horse town composed of two gin-mills, a blacksmith`s shop, and that mustard-plaster of a news-paper, the Daily Hurrah! The crawling insec

John W. Blossom, Esq., the able editor of the Higginsville Thunderbolt and Battle Cry of Freedom, arrived in the city yesterday. He is stopping at the Van Buren House.

We observe that our contemporary of the Mud Springs Morning Howl, has fallen into’ the error of supposing that the election of Van Werter is not an established fact, but he will have discovered his mistake before this reminder reaches him, no doubt. He was doubtless misled by incomplete election returns.

It is pleasant to note that the city of Blathersville is endeavoring to contract with some New York gentleman to pave its well-nigh impassable streets with the Nicholson pavement. The Daily Hurrah urges the measure with ability, and seems confident of ultimate success.

I passed my manuscript over to the chief editor for acceptance, alteration, or destruction. He glanced at it and his face clouded. He ran his eye down the pages, and his countenance grew portento 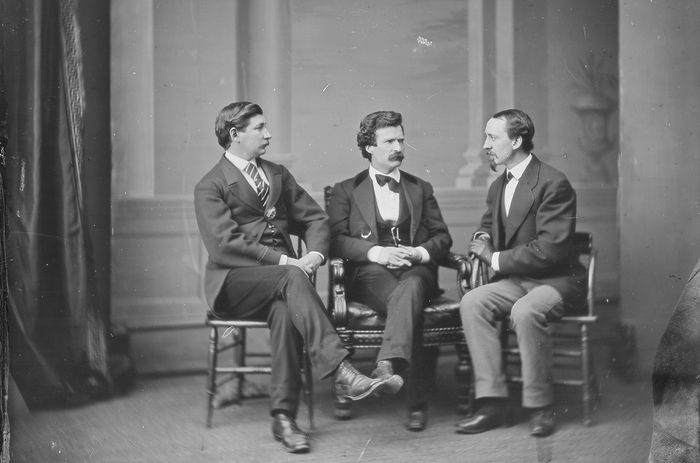 Samuel Langhorne Clemens, universally known under his pen-name of Mark Twain, was born at Florida, Mo., in 1835. His early education was fragmentary. He spent some years of his youth as a journeyman printer, wandering from town to town. At the age of seventeen he worked on a Mississippi boat, and later went West with his brother. In Nevada he began to write for the newspapers.

In i86g he achieved his first great success with Innocents Abroad, based on his experiences in Europe. Then followed a long period of travelling, lecturing, business enterprise, and writing. He is one of the best-known American authors throughout the world. Though Mark Twain`s brief sketches can for the most part hardly be considered short stories, there are a few, like that which follows, that may legitimately be included in the category. It is reprinted from Sketches, Mew and Old, 1875.