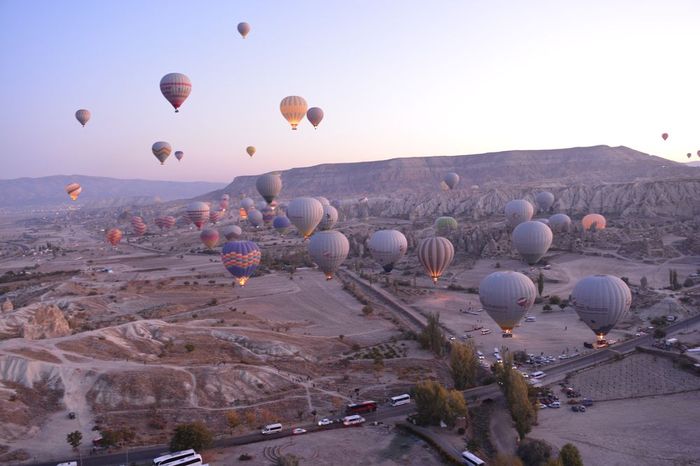 They had caught the black plague. So great a hold had it got on them that, scarcely able to move, worn out with fever and almost at the point of death, the breath of life had practically left their bodies. But God in His neverfailing providence and fatherly love deigned to listen to their prayers and come to their aid, so that each of them rested in turn for one week whilst they attended to each other’s needs. In spite of this, they never failed to obsene the normal monastic Rule as far as their bodily weakness would allow; they persevered all the more zealously in their study and sacred reading, following the words of Truth, who said: “He who perseveres unto the end shall be saved.”

After this celebrated bearer of Christ’s Cross had continued to pursue the life of perfection with great steadfastness of mind and inward contemplation, he grew more eager to follow a stricter mode of life. A more austere and rigorous obsenance of the monastic Rule, not an easier one, was what he most desired.

Jerusalem and gaze upon its pleasant and hallowed walls

He longed to go on pilgrimage to a more remote and less wellknown place than the one in which he was now staying. So, energetic as ever, he sought the advice of his friends and asked permission from his kinsmen to go. He begged them to follow him on his wanderings with their prayers, so that throughout the course of his journey their prayers would keep him from harm and enable him reach the city of Jerusalem and gaze upon its pleasant and hallowed walls.

So after the solemnities of Easter Sunday were over this restless battler set off on his journey with two companions. On their way they came to a town east of Terracina [Fondi] and stayed there two days. Then, leaving it behind, they reached Gaeta, which stands at the edge of the sea. At this point they went on board a ship and crossed over the sea to Naples, where they left the ship in which they had sailed and stayed for two weeks. These cities belong to the Romans: they are in the territory of Benevento, but owe allegiance to the Romans.

And at once, as is usual when the mercy of God is at work, their fondest hopes were fulfilled, for they chanced upon a ship that had come from Egypt, so they embarked on it and set sail for a town called Reggio in Calabria. At this place they stayed two days; then they departed and betook themselves to the island of Sicily, that is to say, to Catania, where the body of St. Agatha, the virgin, rests. Mount Etna is there Whenever the volcanic fire erupts there and begins to spread and threaten the whole region the people of the city take the body of St. Agatha and place it in front of the oncoming fiames and they stop immediately. [l] They stayed there three weeks.