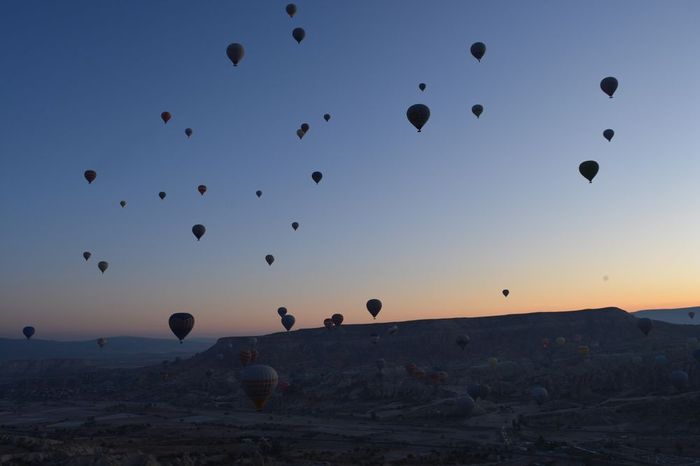 There was something else that he feared, too — something that further prevented him from visiting the empress. The brain-storms no longer attacked him, as heretofore, at lengthy intervals, but they occurred more frequently, whether through some outside influence which altered the nature of the illness or because of some internal affection which brought on the fits. In front of others he was not so embarrassed when these came on, but before the empress he blushed deeply, and since the malady afflicted him in circumstances that were unpredictable, he kept out of her sight. If she had seen him like that, he would have felt disgraced.

Duty of observing and keeping watch over

18. For these reasons he rarely appeared in public and he lacked self-confidence in the society of others.**47 Whenever he wished to give audience or to carry out any other of the usual ceremonies, certain persons were entrusted with the duty of observing and keeping watch over him. These officials hung red curtains on either side of him, and as soon as they saw him turn his head ever so slightly or nod, or use whatever other signs they knew to herald the onset of his malady, they immediately asked those who came into his presence to retire, drew together the curtains, and so attended him behind them, in private.

The attacks came on quickly, but he recovered even more quickly, and afterwards there was no trace of illness in his conduct. He would swiftly become master of himself and reason clearly. If ever he went out on foot or on horseback, a circle of guards used to escort him, and when he felt ill, they would gather round him on all sides and so look after him, without fear of strangers seeing his distress.

There were many occasions, however, when he was seen being thrown from his horse. Once, while he was crossing a stream of water on horseback, an attack came on; the guards, anticipating no trouble, were some distance away at the time, when suddenly he rolled off his saddle and was seen by the mob, lying on the ground there in one of his spasms. Nobody attempted to lift him up, but they were full of pity for his misfortune.

19. The sequel to these events will be related in the appropriate place in this history. We have seen the emperor in sickness; now let us see what kind of man he was in good health. In the intervals between his fits, when his reason was sound, he devoted himself entirely to thought for his Empire. Not only did he ensure the good government of cities within our boundaries, but he stopped the nations beyond our borders from invading Roman territory.