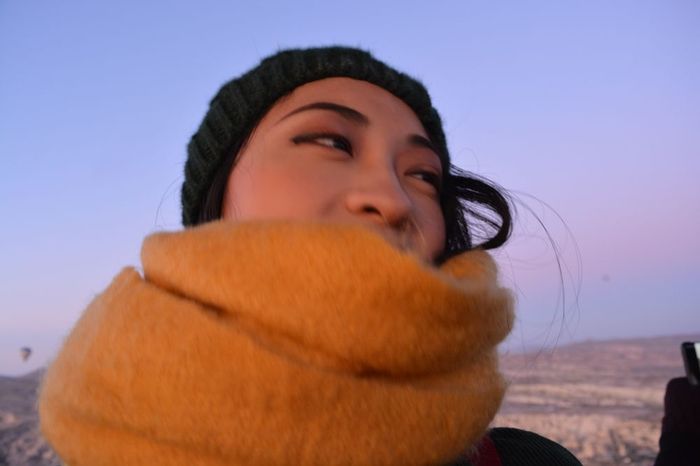 24. What had taken place was, in reality, the beginning of mighty disasters in the future, and what was, to all appearances, the foundation stone of the family’s glory proved really to be its utter destruction. I will demonstrate the truth of that later in the history. Let it suffice now that the emperor’s friends settled the matter in the way I have described and put this young Caesar, the heir-presumptive, in a position where he would accede to the throne, as soon as the emperor succumbed to his illness.

Having done so, they ceased to concern themselves with the permanence of their own position, convinced that their interests were now thoroughly assured. I do not know whether the emperor immediately repented of his action, or if his feelings for his nephew underwent some change, but he did not treat him as Caesar, and far from respecting his high rank, he failed to accord him even the recognized honours, and took care that he should enjoy only the outward symbols of power.

25. I myself have seen the Caesar stand aside among the palace dignitaries, so that someone might pass on some good story at his expense to the emperor. Nor did he share the emperor’s table, except when he occupied the Caesar’s place at official banquets. If ever a tent was pitched for him, with guards at the entrance and with some semblance of a Caesar’s headquarters, it would lie in some inconspicuous spot and looked much like the tent occupied by the emperor’s brothers.

The similarity was not accidental, for they, fearing now for their brother’s life and pinning their hopes on the nephew, treated the latter with extraordinary deference. They insinuated themselves into his good graces and lavished on him honour befitting an emperor. In other ways, too, their actions were designed to secure for themselves a pre-eminent place in the future government, and to prepare the way for it.

So it came about that they assigned him a residence, not in Constantinople, but in some part of the suburbs. Apparently they designed this as some signal honour, but really it was a kind of disguised exile, for he came and went, not when he himself wished, but when they ordered him. Not even in his wildest dreams did he reap the slightest benefit from his uncle’s patronage.