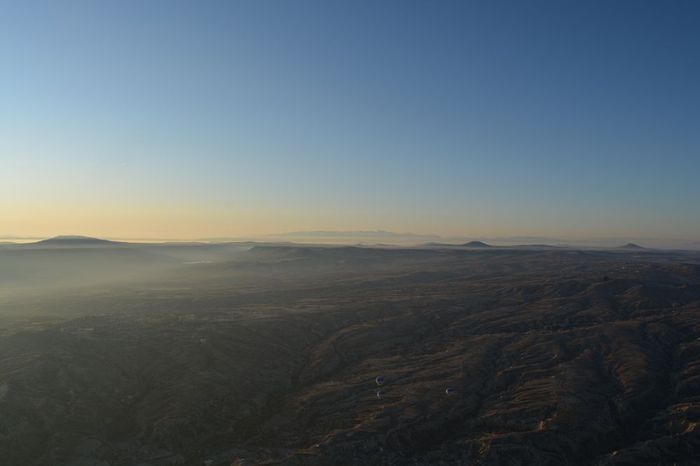 26. Let me now give some account of this man.**50 His family, on his father’s side, was altogether insignificant and completely obscure. His father came from some absolutely deserted country place or from some other odd corner of the world. His activities included neither the sowing of crops nor the planting of vineyards — in truth, he could not call a single acre of land his own. There was no herd of cattle to drive, no flock of sheep to tend. He was not a farm-bailiff. He had no other livelihood there, or even a sign of one. No, the fellow turned his attention to the sea.

He had no mind to engage in commerce, or to act as navigator on a ship, or to pilot vessels, at a fee, when they put into harbour or sailed out to sea. However, as he had turned his back on the land and now looked to the sea for his living, he became something big in the shipbuilding line. Please do not imagine that he cut timber or planed off the wood they use in the ships, nor did he fit and fasten together the planks. Not a bit of it. What he did was this: when others had done the assembling, he very skilfully smeared the assembled parts with pitch. There was not [70] a boat, freshly-built, which could ever be launched on the sea, unless this fellow, with his cunning skill, had first given it the finishing touch.

Whatever about hints in harmony

27. Later on he became the plaything of Fortune and his whole manner of life was changed. I saw him after the metamorphosis, and there was nothing whatever about hints in harmony or congruous with the part he was playing. His horse, his clothes, everything else that alters a man’s appearance — all were out of place. It was as if a pygmy wanted to play Hercules and was trying to make himself look like the demi-god. The more such a person tries, the more his appearance belies him — clothed in the lion’s skin, but weighed down by the club! So it was with this man; nothing about him was right.

28. Well, that was Michael’s family on his father’s side. If anyone cared to trace his descent on the maternal side, he would find, with the exception of his uncle, no essential difference from the ancestors of his father.

That was the sort of folk from whom he was sprung. As for the man himself, in all matters that contribute to one’s selfrespect — superior standing and rank in society, or at least its outward appearance — he bore little resemblance to his parents. He had an extraordinary flair for concealing ‘the fire beneath the ashes’, that is to say, he hid an evil disposition under a kindly exterior.