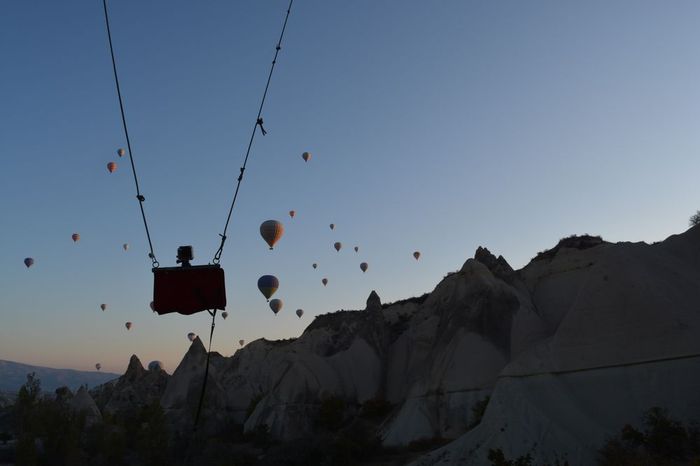 5. So lived Romanus and such was the funeral with which he was honoured. Despite the work and expense involved in the building of his monastery, he himself had joy of only one tiny part of the church — the spot where his body was laid.

6. Till now, Michael had played a part: his attitude and the look in his eyes showed love for the empress. It was not long, though, before all this was changed, and her love, as well as her favours to im, were repaid with base ingratitude. I can neither praise nor blame him for it, for though I can scarcely commend this hatred for his benefactress or his behaviour towards her, yet I cannot fail to applaud his fear of the lady, fear lest he too should be involved in catastrophe, like Romanus.

One crime committed against Romanus

7. The chief objection to any forthright condemnation of the man lies in his own character, for if you acquit him of this one crime committed against Romanus, and acquit him also of the charge of adultery and of accusations that he exiled persons on mere suspicion, this man will take his place in the forefront of Roman emperors. He was, it is true, entirely devoid of Hellenic culture; on the other hand, he was more harmonious in his nature than the philosophers who professed that culture.

Even in the fullness of manhood and the flower of youth he mastered his body. Far from the physical passions beating down his reason, it was reason that exercised severe control over the desires. Nor was it merely his eye that was grim — his soul was too. He was ready moreover, with the witty retort, and his tongue was well-equipped to this end, for it lacked monotony, and he spoke fluently, with a voice both fine and resonant.

8. So far as reference to laws or canons was concerned, whether he had to pass judgment or prove a case, he was in difficulties, and glibness of tongue did not avail him very much. But if the point in ques- [60] tion had to be settled by reasoning, he would immediately take it up with a host of suggestions and intricate arguments. The practised expert was overwhelmed by the man’s extraordinary natural ability.

Of course, he had no time for that yet, and I must go back to the start of his reign. My object is to show how carefully, from the very day of his enthronement, he watched over the administration of public affairs.