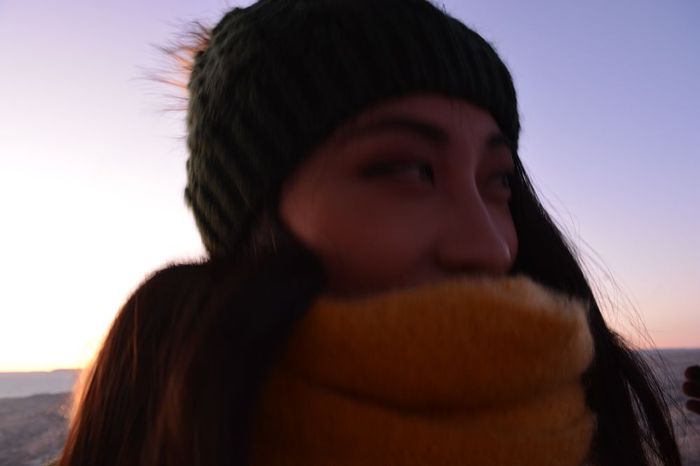 31. It was now evident that the whole of the emperor’s body was swollen, and nobody could fail to notice the hydropsy from which he was suffering. He tried various methods, such as prayers and purifications, in the hope of being cured, but he was confident of ultimate recovery for one reason in particular — the building of a church in honour of the Anargyroi,**51 in a suburb of the city, on the east side.

It was a glorious monument. Actually, not all the foundations were laid by Michael, but he threw them over a wider area. There had been a sacred building on the spot before, although it was not noted for any magnificence, nor was it remarkable for architectural style. This erection he now beautified, built additions on to it, and surrounded it with walls. The new chapels enhanced its glory. When all the work was done, he dedicated this church as a monastery. So far as the building of sacred churches was concerned, Michael surpassed all his predecessors, both in workmanship and in magnificence.

Practically incorporated into its precincts

The depths and heights of this edifice were given a new symmetry, and his chapels harmonized with the church to bestow on it an infinite beauty. The most wonderful stones were used in the floors and walls, and the whole church became resplendent with gold mosaic and the painter’s art. Images that seemed almost to live, set in every possible part, filled the sacred building with glory. Besides all this, there were near this church, and practically incorporated into its precincts, lovely baths, numerous fountains, beautiful lawns, and whatever else can delight or attract the eye.

32. The object of all this was, in some measure, to honour the Deity, but the emperor also hoped to propitiate the ‘Servants of God’; perchance they might heal his affliction. It was all in vain though, for the measure of his life was fulfilled, and his health still continued to break up. At last, therefore, he abandoned all hope of recovery. It was the Judgment to come that now engrossed all his attention; he must free himself, once and for all, from the sins that were besetting his soul.

33. There are some people, not exactly well-disposed to his family, but prejudiced in their opinions, who say that before Michael came to power, certain mysterious rites influenced him to seek the Principate. Ghostly apparitions, seen only by himself (so they say), prophesied his future exaltation, and in return for these services, they demanded that he should deny his faith in God. According to their story, it was this transaction that now distressed him, giving him no respite and driving him on to make his peace with the Almighty.

Read More about The Shipwreck of Simonides 2