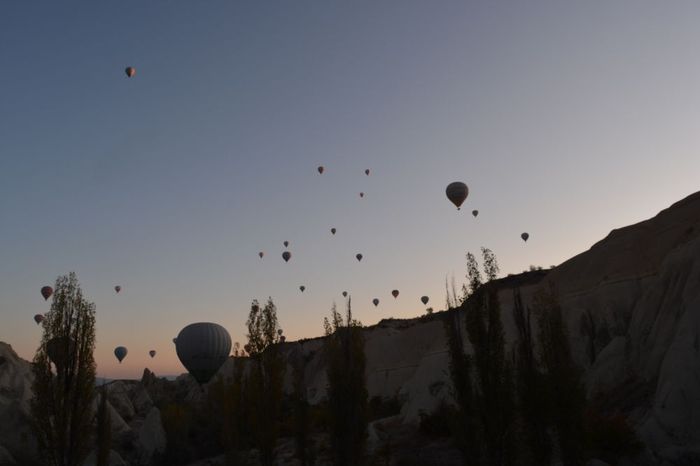 His respiration was laboured already and he was beginning to breathe his last, so he again went to his couch and lay down. For a little while he was silent, for he had lost the power of speech and his breathing was difficult. Then he gave up his soul to God.

In the course of his reign, Michael had done and planned many things; in few had he met with failure. For my own part, when I examine his deeds and compare successes with failures, I find that the former were more numerous and it does not appear to me that this man failed to attain the higher life. In fact, I am convinced that he did obtain a better lot.

55. So he died, in the moment of great victory, after a reign of seven years, and on the very day when he received the tonsure.**63 Yet there was no magnificent funeral or burial-place for him when his life on earth was done, for he was buried in the church itself, on the left side as you enter, beside the holy altar.

43. The only man to oppose the accession of Michael was the patrician Constantine Dalassenus, at least according to Cedrenus (734D, p. 506). The patriarch Alexius was induced to agree to Zoe’s marriage by substantial bribes.

44. Romanus was buried on Good Friday in the church of St. Mary Peribleptos.

45. Cedrenus has no good word to say of John. As soon as Michael had been crowned he expelled from the palace all Zoe’s trusted eunuchs and ladies-in-waiting; she herself was kept under careful surveillance. He even plotted to dethrone the patriarch and to make himself supreme head of the Church.

46. Zoe actually tried to poison the Guardian of the Orphans (Cedrenus, 741C).

47. The emperor spent much of his time in Salonica at the tomb of St. Demetrius. No doubt the ‘saintly persons’ of ch. 17 conversed with him there, and among them was the monk Cosmas Tzintzuluces through whose influence he was induced to accept the tonsure on his death-bed.