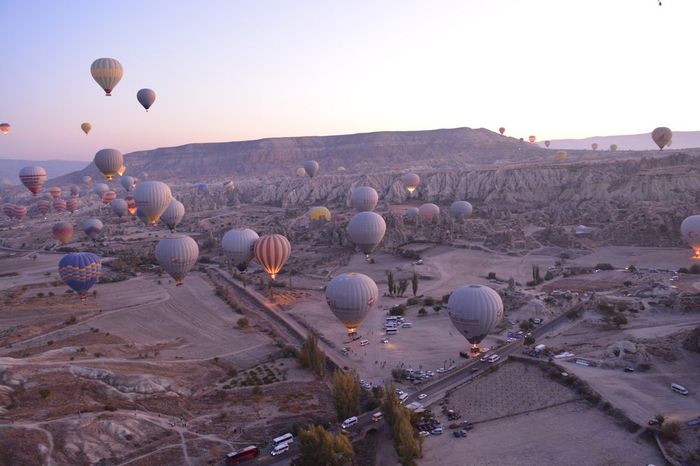 There before the cross they laid him. Then they began earnestly to implore God, the Maker of all things, to bring them consolation and to save their son’s life. And in their prayers they made a solemn promise that in return for the health of their child they would at once have him tonsured as the first step to Sacred Orders and would dedicate him to the senice of Christ under the discipline of monastic life.

No sooner had they made these vows than they put their words into deeds. They enlisted their son in the senice of the heavenly King; their favour was granted by the Lord, and the former health of the child was restored.

A man both venerable and trustworthy

When this remarkable boy had reached the age of five he began to show the first signs of spiritual understanding. His parents hastened to carry out the promises they had made, and as soon as they had taken council with their noble friends and kinsfolk they lost no time in instructing him in the sacred obligations of monastic life. Without delay they entrusted him to the care of Theodred, a man both venerable and trustworthy, and begged him to be responsible for taking the child to the monastery, where he should make suitable arrangements and dispositions on his behalf. So they set out and took him to the monastery which is called Waldheim [Bishops Waltham].

There they handed him over to the venerable Abbot Egwald, offering him as a novice, because of his age, to be obedient in all things. In accordance with the rules of monastic life the abbot immediately laid the case before the community and asked them if they would advise and allow this to be done. The response of the monks was immediate, and by their unanimous consent he was accepted and received by them into the community to share in their life.

Afterwards this boy of unassuming manners was initiated and perfectly trained in sacred studies. He gave careful and assiduous attention to the learning of the psalms and applied his mind to the examination of the other books of Holy Writ. Young though he was in age, he was advanced in wisdom, so that in him through the divine mercy the words of the prophet were fulfilled: ” Out of the mouths of babes and sucklings thou hast perfected praise.”

Then, as his age increased and his mental powers developed, and more so as the growth of divine grace kept pace with his increasing strength and stature, he devoted his energies to the pursuit of divine love. Long and earnest meditation filled his days. Night and day he pondered anxiously on the means of monastic perfection and the importance of community life, wondering how he might become a member of that chaste fellowship and share in the joys of their common discipline.