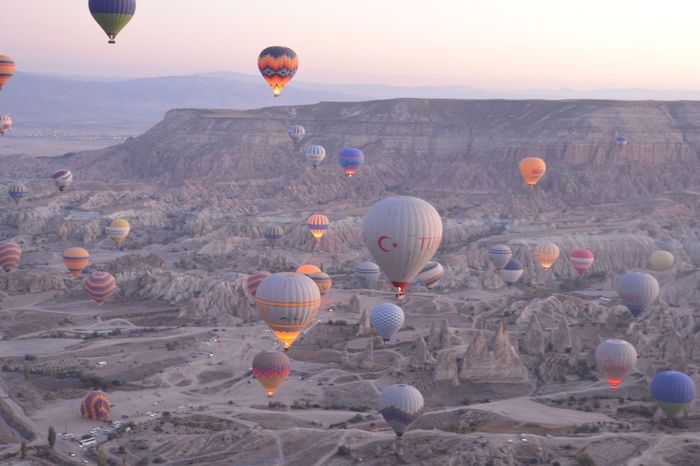 As the sickness increased, his weary limbs grew cold and stiff, and in this way he breathed his last. As soon as the two brothers saw that their father was dead they wrapped his body in a flne shroud and with filial piety buried it in the Church of Saint Frigidian at Lucca, where it still rests.[2]

Immediately afterwards they set out on their way, going steadily on foot through the vast land of Italy, through the deep valleys, over the craggy mountains, across the level plains, climbing upwards towards the peaks of the Apennines. And after they had gazed on the peaks covered with snow and wreathed in banks of cloud, with the help of God and the support of His saints they passed safely through the ambushes of the fierce and arrogant soldiery [3] and came with all their relatives and company to the shrine of St. Peter, Prince of the Apostles.

There they besought his protection and gave many thanks to God, because they had escaped unscathed from the grievous perils of the sea and the manifold difficulties of travel in a foreign land, and been accounted worthy to climb the Scala Santa and reach the famous basilica of St. Peter.

[1] Possibly Dertonicum or the neighbourhood of the chief town in Liguria, called Chortina m the ancient Life of Charlemagne.

[2] In 721 the Saracen conquerors of Spain had been defeated by Duke Eudes beneath the walls of Toulouse. Liudprand, King of the Lombards, held armed possession of the greater part of Italy, while the Exarchs of Ravenna represented the tyranny of the Eastern Empire, ruled at that time by Leo, the Isaurian. The reigning Pope was Grezory II
.
[3] On the legend created by Reginald of Eichstatt about St. Richard, the father BfolWI inlldbald, seue M. Coens, Legende et Miracles du Roi S. Richard”, Analecta

The two brothers remained there from the feast of St. Martin until Easter of the following year. During that time, whilst the cold and bare winter was passing and spring with its flowers was beginning to appear and Eastertide was shedding its sunny radiance over the whole earth, the two brothers had been leading a life of monastic discipline under the prescriptions of the Holy Rule.

Then with the passing of the days and the increasing heat of the summer, which is usually a sign of future fever, they were struck down with sickness. They found it difficult to breathe, fever set in, and at one moment they were shivering with cold, the next burning with heat.