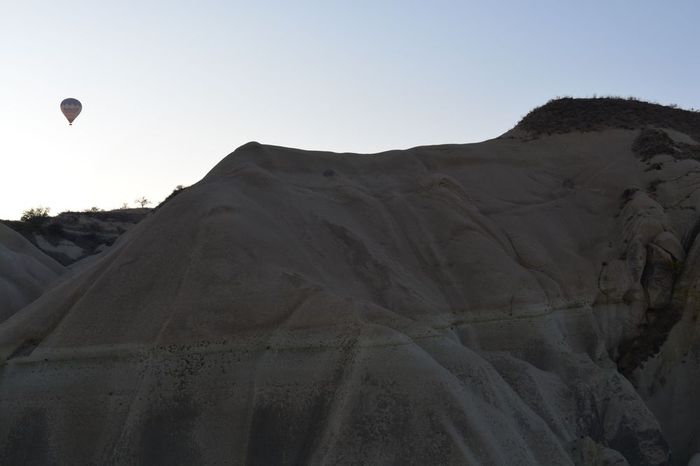 He did not claim to be the legitimate heir of these kings, but he either invented or proved that he was a collateral relation. He readily convinced the people with his story, and they raised him on the shield. He was proclaimed king. From that moment Bulgarian designs became manifest, for they seceded openly. The yoke of Roman domination was hurled from their necks and they made a declaration of independence, emphasizing the fact that they took this course of their own free will. Whereupon they engaged in attacks and plundering expeditions on Roman territory.**56

41. Had the barbarians dared to do a thing so foolish immediately after Michael’s accession, they would very soon have learnt what kind of a sovereign they had assailed. In those days he was strong in [76] body and virile in face of danger. It was nothing at all for him take up arms in a moment, and with the elite of his generals invade their land; it would have been a simple matter to teach them not to revolt against Rome with temerity.

However that may be, when this particular revolt came to birth, he w as already failing, and his bodily condition was desperate. It came at a time when even the slightest movement caused him pain, and when he found it hard even to put on his clothes. That was the moment when the Bulgarians, for a brief interval, decided to play at ruling themselves, like actors on a stage, and to enjoy themselves with a bit of make-believe And so they did — until a burning ambition for glory suddenly gave the emperor strength, and in a burst of exaltation, carried him against his foes.

42. As soon as the news became known to him, and actually before the full account was received, he determined to carry the war to the Bulgars. He would march against them himself, at the head of his army. It was impossible, of course, to do this, because of the state of his health, and in any case the Senate was altogether opposed to the project. Michael’s family, too, begged him not to leave the city, much to his disgust, for he had set his heart on the war.

It was extremely disappointing — he emphasized this point — if his reign was not only destined to witness no aggrandizement of the Roman Empire, but actually some loss of territory. He suspected that he was personally responsible, before God and man, if, after what had occurred, he should through any carelessness on his own part, allow the Bulgars to secede with impunity.