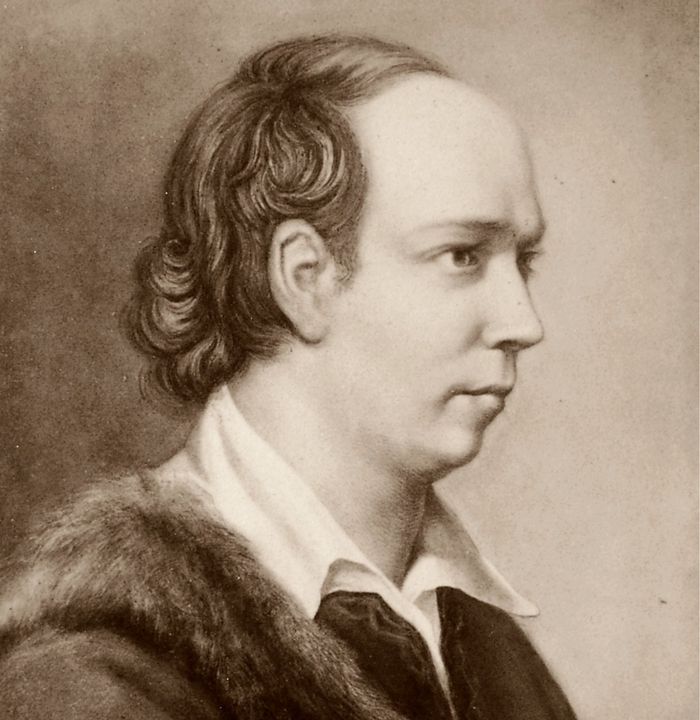 “The
boatswain found me, as he said, an obstinate fellow: he swore he knew that I
understood my business well, but that I shammed Abraham, to be idle; but God
knows, I knew nothing of sea-business, and he beat me without considering what
he was about. I had still, however, my forty pounds, and that was some comfort
to me under every beating; and the money I might have had to this day, but that
our ship was taken by the French, and so I lost all.

“Our
crew was carried into Brest, and many of them died, because they were not used
to live in a jail; but for my part, it was nothing to me, for I was seasoned.
One night, as I was asleep on the bed of boards, with a warm blanket about me,
for I always loved to lie well, I was awakened by the boatswain, who had a dark
lantern in his hand. ‘Jack,’ says he to me, ‘will you knock out the French
sentry’s brains?’ ‘I don’t care,’ says I, striving to keep myself awake, ‘if I
lend a hand.’ ‘Then, follow me,’ says he, ‘and I hope we shall do business.’ So
up I got, and tied my blanket, which was all the clothes I had, about my
middle, and went with him to fight the Frenchman. I hate the French, because
they are all slaves, and wear wooden shoes.

“Though
we had no arms, one Englishman is able to beat five French at any time; so we
went down to the door where both the sentries were posted, and rushing upon
them, seized their arms in a moment, and knocked them down. From thence nine of
us ran together to the quay, and seizing the first boat we met, got out of the
harbor and put to sea. We had not been here three days before we were taken up
by the Dorset privateer, who were glad of so many good hands; and we consented
to run our chance.

However,
we had not as much luck as we expected. In three days we fell in with the
Pompadour privateer of forty guns, while we had but twenty-three, so to it we
went, yard-arm and yard-arm. The fight lasted three hours, and I verily believe
we should have taken the Frenchman, had we but had some more men left behind;
but unfortunately we lost all our men just as we were going to get the victory.

“I was once more in the power of the French,
and 1 believe it would have gone hard with me had I been brought back to Brest;
but by good fortune we were retaken by the Viper, I had almost forgotten to
tell you that in that engagement I was wounded in two places; I lost four
fingers off the left hand, and my leg was shot off.

If
I had had the good fortune to have lost my leg and use of my hand on board a
king s ship, and not aboard a privateer, I should have been entitled to
clothing and maintenance during the rest of my life; but that was not my
chance: one man is born with a silver spoon in his mouth, and another with a
wooden ladle. However, blessed be God, I enjoy good health, and will forever
love liberty and old England. Liberty, property, and old England, forever,
huzza!”.

Thus
saying, he limped off, leaving me in admiration at his intrepidity and content;
nor could I avoid acknowledging that an habitual acquaintance with misery
serves better than philosophy to teach us to despise it.