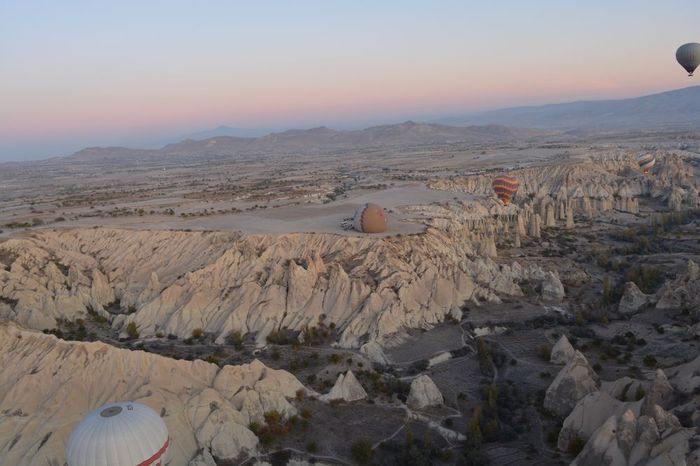 It would be cruel, and unchristian, he said, to deprive them of his protection and to leave them at the mercy of others. Then the soldier of Christ repeated his solernn exhortations and his long and urgent entreaties, beseeching him, now with fearful threats of damnation, now with bland promises of eternal life, to consent, softening his heart by describing the beauty of paradise and the sweetness of the love of Christ. In this way, employing every means of persuasion and speaking to him heart to heart, he strove to extort from him his agreement to the plan. At last, by the help of Alrnighty God, his insistence prevailed. His father and his brother Wynnebald gave their promise that they would embark on the enterprise he had in mind and in which he had persuaded them to join.

By the ancient name of Hamblemouth

Following this discussion, a certain time elapsed. At the change of the seasons, towards the end of summer, his father and unmarried brother set out on the journey to which they had agreed. At a suitable time in the surnmer they were ready and prepared. Taking with them the necessary money for the journey and accompanied by a band of friends, they came to a place, which was known by the ancient name of Hamblemouth, near the port of Hamwih. Shortly afterwards they embarked on a ship.

When the captain of the swift¬sailing ship had taken their fares, they sailed, with the west wind blowing and a high sea running, amidst the shouting of sailors and the creaking of oars. When they had braved the dangers at sea and the perils of the mountainous waves, a swift course brought them with full sails and following winds safely to dry land. At once they gave thanks and disembarked, and, pitching their tents on the banks of the river Seine, they encamped near the city which is called Rouen, where there is a market.

For some days they rested there and then continued their journey, visiting the shrines of the saints that were on their way and praying there. And so going by degrees from place to place they came to Gorthonicum. [1] Pursuing their journey, they came to Lucca. Hitherto Willibald and Wynnebald had taken their father along with them on their journey. But at Lucca he was struck down almost at once by a severe bodily sickness and after a few days it seemed that his end was near.