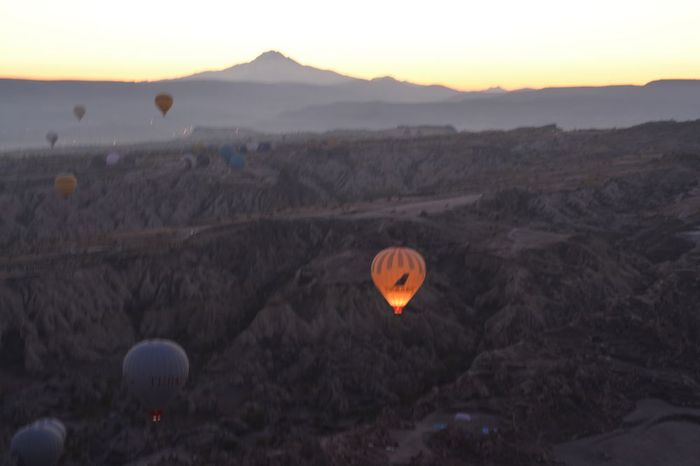 A new hospice was built too, called by him the Ptochotropheium,**52 and in this way a mighty stream of gold was poured out for the benefit of those who preferred a life of meditation. One idea followed another, and among other schemes he devised a plan for the salvation of lost souls. Scattered all over the city was a vast multitude of harlots, and without attempting to turn them from their trade by argument — that class of woman is deaf anyway to all advice that would save them, — without even trying to curb their activities by force, lest he should earn the reputation of violence, he built in the Queen of Cities a place of refuge to house them, an edifice of enormous size and very great beauty.

Luxury were to find sanctuary

Then, in the stentorian notes of the public herald, he issued a proclamation: all women who trafficked in their beauty, provided they were willing to renounce their trade and live in luxury were to find sanctuary in this building: they were to change their own clothes for the habit of nuns, and all fear of poverty would be banished from their lives for ever, ‘for all things, unsown, without labour of hands, would spring forth for their use’.**53 Thereupon great swarm of prostitutes descended upon this refuge, relying on the emperor’s proclamation, and changed both their garments and their manner of life, a youthful band enrolled in the service of God, as soldiers of virtue.

37. The emperor’s efforts to work out his own salvation did not end even there. He put himself in the hands of those who were dedicated to the worship of God, men who had grown old in the ascetic life. He believed that they were in immediate contact with the Almighty and endowed with all power. To some of these he looked for spiritual guidance, or conversion, while from others he exacted promises that they would pray to the Deity on his behalf and for the remission of his sins.

This led to further trouble, for evil-minded folk indulged in malicious gossip, especially when some of the monks were hesitant on this point — not all of them complied with Michael s demands. As a matter of fact, the majority gave up the task because they were afraid that the emperor, having committed some dreadful crime and being ashamed to confess it, might force them to transgress Holy Writ. However, that was merely conjecture, and to all appearances he was eager and anxious to obtain forgiveness of his sins from God.