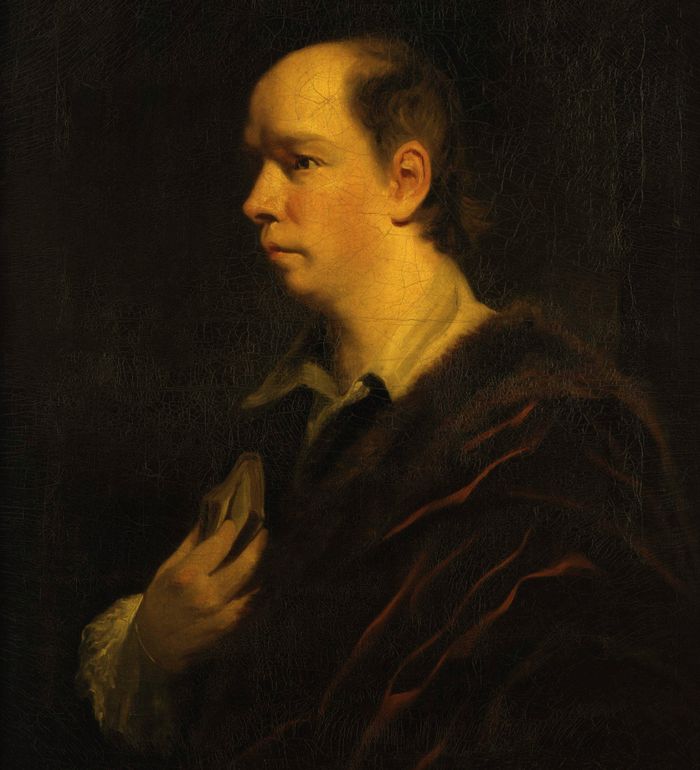 We had but an indifferent passage, for being all confined in the hold, more than a hundred of our people died for want of sweet air; and those that remained were sickly enough, God knows. When we came ashore we were sold to the planters, and I was bound for seven years more. As I was no scholar, for I did not know my letters, I was obliged to work among the negroes; and I served out my time, as in duty bound to do.“When my time was expired, I worked my passage home, and glad I was to see old England again, because I loved my country. I was afraid, however, that I should be indicted for a vagabond once more, so did not much care to go down into the country, but kept about the town, and did little jobs when I could get them.

“I was very happy in this manner for some time till one evening, coming home from work, two men knocked me down, and then desired me to stand. They belonged to a press-gang. I was carried before the justice, and as I could give no account of myself, I had my choice left, whether to go on board a man-of-war, or list for a soldier. I chose the latter, and in this post of a gendeman, I served two campaigns in Flanders, was at the batdes of Val and Fontenoy, and received but one wound through the breast here; but the doctor of our regiment soon made me well again.“When the peace came on I was discharged; and as I could not work, because my wound was sometimes troublesome, I listed for a landman in the East India Company`s service. I have fought the French in six pitched battles; and I verily believe that if I could read or write, our captain would have made me a corporal. But it was not my good for-tune to have any promotion, for I soon fell sick, and so got leave to return home again with forty pounds in my pocket. This was at the beginning of the present war, and I hoped to be set on shore, and to have the pleasure of spending my money; but the Government wanted men, and so I was pressed for a sailor, before ever I could set a foot on shore.