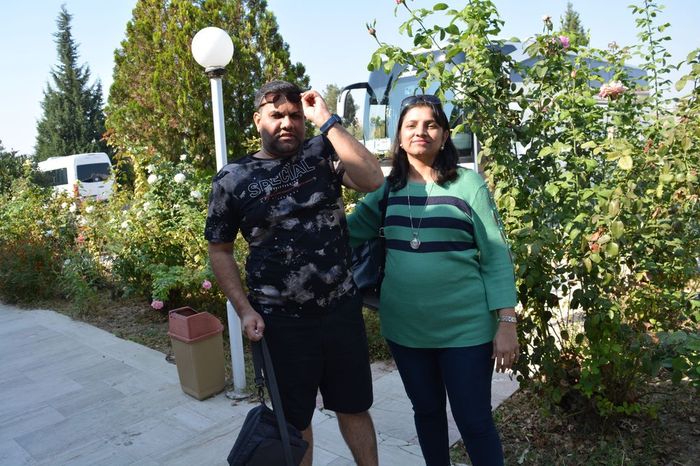 But as the man he expected to find was nowhere to be seen, and no soldier or officer turned up anywhere, only a few insignificant camp servants, he shouted still more loudly, and cried out, “Where in the world is the Stammerer?” thus in his words too jeering at the Great Domestic. For, except in one respect, this Alexius, my father, had a very clear utterance, and no one was a better natural orator than he in his arguments and demonstrations, 23] but only over the letter ” r ” his tongue lisped slightly, and stammered a little, although his enunciation of all the other letters was quite unimpeded. Shouting such insults, Basilacius continued his search, and turned over everything, boxes, couches, furniture, and even my father’s bed, to see whether perchance he was hidden anywhere.

And he frequently looked at ” Little John,” the monk so called. Alexius’ mother had carefully arranged that he should have one of the better-born monks to share his tent in all his campaigns, and her kindly son had yielded to his mother’s wish, not only whilst a child, but even after he had joined the ranks of youths; nay, indeed, until he took to himself a wife. Basilacius searched through the whole tent, and, as Aristophanes would say, did not stop “groping about in darkness,” while asking Little John a stream of questions about the Domestic.

On John’s asserting that Alexius had gone out with his whole army some time ago, he recognized that he had been grossly tricked, and in utter despair, and with much noise and shouting, he yelled out: ” Fellow soldiers, we have been deceived, the enemy is outside.” Hardly had he said this, as they were going out of the camp, than my father, Alexius Comnenus, was on them, for he had hurriedly galloped on ahead of the army with a few attendants. He noticed a man trying to bring the heavy infantry into battle-array – and, by the way, the majority of Basilacius’ soldiers had betaken themselves to looting and plunder (this too was an old device of my father’s), and before they could be reassembled and drawn up in line, the Great Domestic loomed before them as a sudden danger.

He, as I have said, saw someone drawing up the phalanxes, and judging either from his size, or from the brilliance of his armour (for his armour gleamed in the light of the stars) that he must be Basilacius, dashed swiftly up to him, and struck at his hand, and the hand, with the sword it held, fell to the ground – an incident which greatly upset the phalanx.