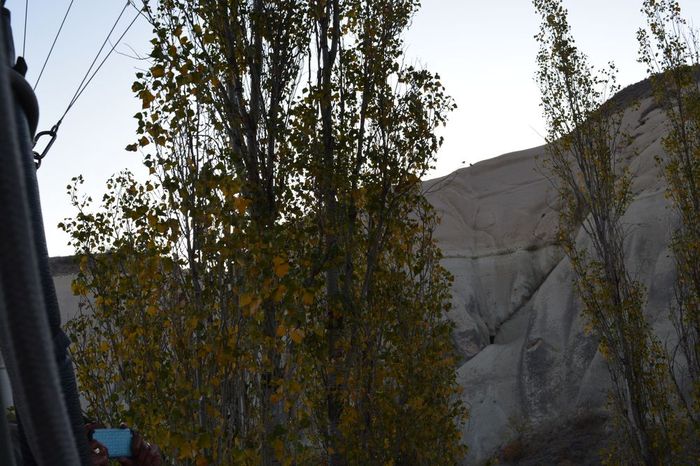 In various ingenious ways also Robert caught the ear of the public; one day he would commiserate himself on the sad fate of his daughter; on another he did not like, out of consideration for his marriage-kinsman, to speak of the evil days on which the latter had fallen; and on yet another he incited and stirred up the ignorant masses round him to war by artfully promising them heaps of gold which he said he would give them from the Imperial treasury. Thus he led all by the nose, and drew all, rich and poor alike, out of Lombardy, or rather he dragged the whole of Lombardy with him, and occupied Salernum, the mother city of Amalfi.
Here he made good settlements for his other daughters, and then began his preparations for the war. He had two daughters with him, whilst the third, ill-fated from the day of her betrothal, was confined in the imperial city; for her young betrothed, being still immature, shrank from this alliance at the very outset, as children do from bogeys.

Of the two others, he pledged one to Raymond, son of the Count Barcinon, and the second he married to Eubulus [*Ebal], another very illustrious Count. In these alliances, as in all else, Robert did not fail to have an eye to his own advantage; but from all sources he had piled up and welded together influence for himself, from his race, his rule, his rights of kin, in a word, from innumerable devices of which nobody else would even think.

XIII Meanwhile, an event occurred which is worth relating, as it, too, contributed to this man’s reputation and good fortune. For I hold that the fact that all the rulers of the West were prevented from attacking him, tended very materially to the barbarian’s successful progress. Fate worked for him on all sides, raised him to kingly power, and accomplished everything helpful to him.

Now it happened that the Pope of Rome [*Gregory VII] had a difference with Henry, King of Germany [Henry IV], and, therefore, wished to draw Robert into an alliance, as the latter had already become very notable and attained to great dominion. (The Pope is a very high dignitary, and is protected by troops of various nationalities.) The dispute between the King and the Pope was this: the latter accused Henry of not bestowing livings as free gifts, but selling them for money, and occasionally entrusting archbishoprics to unworthy recipients, and he also brought further charges of a similar nature against him.