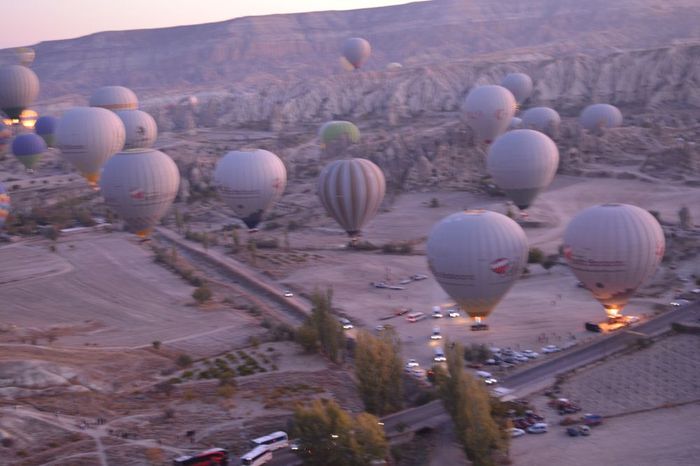 Then they made for the town called Tiberias. It stands at the edge of the sea on which our Lord walked dry¬shod and where Peter sank when walking on the waters towards Him. Many churches and synagogues of the Jews are built there, and great honour is paid to our Lord. They remained there for several days.

At that point the Jordan flows into the lake. Thence they set off round the lake and went to the village of Magdalene and came to the village of Capharnaum, where our Lord raised to life the ruler’s daughter. Here there was a house and a great wall, and the people said that Zebedee used to live there with his sons John and James.

Native place of Peter and Andrew

Then they went to Bethsaida, the native place of Peter and Andrew. A church now occupies the site where their home once stood. They passed the night there, and on the following morning set off for Corazain, where our Lord cured the man possessed of the devil and drove the demons into a herd of swine. A church stands there now.

After praying there, they departed and came to the spot where two fountains, Jor and Dan, spring from the earth and then pour down the mountainside to form the river Jordan. There, between the two fountains, they passed the night and the shepherds gave usl sour miik to drink.

At this spot there are wonderful herds of cattle, long in the back and short in the leg, bearing enormous horns; they are all of one colour, dark red. Deep marshes lie there, and in the surnmer¬time, when the great heat of the sun scorches the earth, the herds betake themselves to the marshes and, plunging themselves up to their necks in the water, leave only their heads showing.

It will be noticed that the writer seerns to be reporting the very words of Willibald as she introduces the pronoun us.

Departing thence, they came to Caesarea, where there was a church and a great number of Christians. They rested there for a short time and set out for the monastery of St. John the Baptist, where about twenty monks were living. They stayed the night and then went forward about a mile to the Jordan, where our Lord was baptized. At this spot there is now a church built high up on columns of stone; beneath the church, however, the ground is dry.