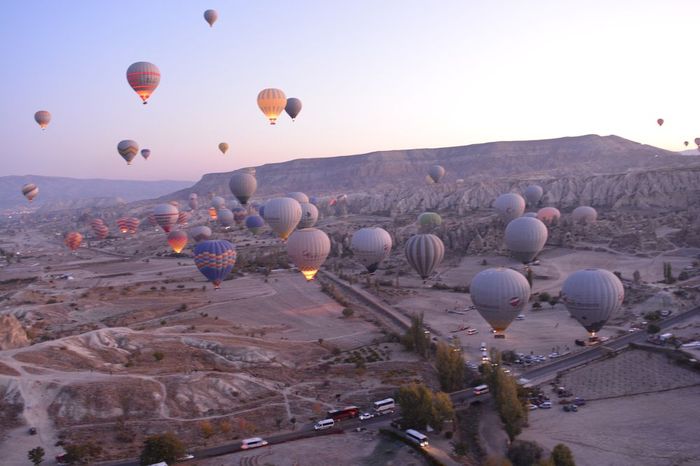 Soon after he came there, the archbishop St. Boniface, Burchard and Wizo consecrated him and invested him with the sacred authority of the episcopate. He remained there for a week after he was consecrated bishop and then returned once more to the place which had been allotted him. At the time of his consecration Willibald was forty¬one years old; he was consecrated at Salzburg in the autumn, about three weeks before the Feast of St. Martin.

The long course of Willibald’s travels and sightseeing on which he had spent seven long years was now over and gone. We have tried to set down and make known all the facts which have been ascertained and thoroughly investigated.

These facts were not learned from anyone else but heard from Willibald himself; and having received them from his own lips, we have taken them down and written them in the Monastery of Heidenheim, as his deacons and other subordinates can testify. I say this so that no one may afterwards say that it was an idle tale.

At the time that he came to the province from Rome with three of his fellow¬countrymen he was forty¬one years old, already mature and middle¬aged; then he was consecrated bishop.

Afterwards he began to build a monastery in the place called Eichstatt, and he shortly afterwards practised the monastic life there according to the obsenance which he had seen at St. Benedict’s [Monte Cassino], and not merely there, but also in many other monastic houses, which he had examined with his experienced eye as he travelled through various lands. This observance he taught to others by the example of his own life. With a few fellow labourers he tilled the wide and spacious fields for the divine seed sowing and cultivating them until harvest¬time.

And so like a busy bee that flits through the meadows, purple with violets, aromatic with scented herbs and through the tree branches yellow with blossom, drinking the sweet nectar but avoiding bitter poison, and returns to the hive bearing honey on its thighs and body, so the blessed man chose out the best from all that he had seen abroad with his own eyes, adopted it, and, having adopted it, submitted it to his disciples for acceptance, showing them good example by word and deed, in zeal for observance, avoidance of evil, piety, forbearance and temperance.

Soon after the energetic champion of our good God had begun to dwell in the monastery men flocked to him from all sides, not only from the neighbouring provinces but even from distant countries, to hear his salutary teaching and wisdom.