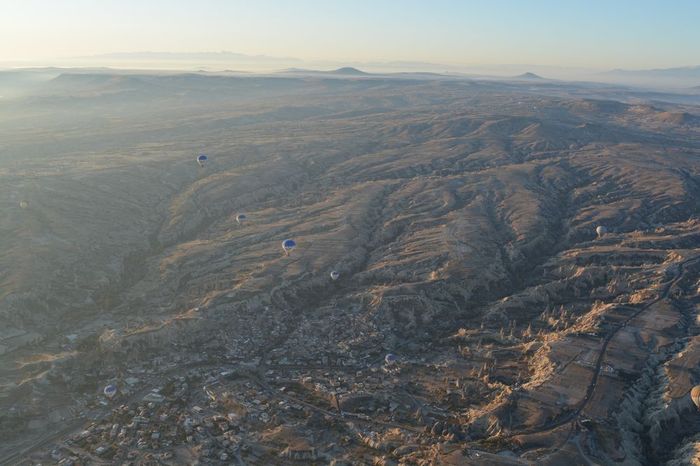 How many souls were slain in the reservoir of Mamel! How many perished of hunger and thirst! How many priests and monks were massacred by the sword! How many infants were crushed under foot, or perished by hunger and thirst, or languished through fear and horror of the foe! How many maidens, refusing their abominable outrages, were given over to death by the enemy!

How many parents perished on top of their own children! How many of the people were bought up by the Jews and butchered, and became confessors of Christ! How many persons, fathers, mothers, and tender infants, having concealed themselves in fosses and cisterns, perished of darkness and hunger!

How many fled into the Church of the Anastasis, into that of Sion and other churches, and were therein massacred and consumed with fire! Who can count the multitude of the corpses of those who were massacred in Jerusalem?

Huneberc of Heidenheim: The Hodoeporican of St. Willibald, 8th Century

The authoress of the following life remained anonymous for a long time until B. Bischoff discovered the interpretation of a cryptogram inserted in an early manuscript between the biographies of the two brothers Willibald and Wynnebald. It then appeared that her name was Huneberc, an Anglo¬Saxon nun of Heidenheim. She had evidently taken down the description of Willibald’s travels from his own mouth, when, as Bishop of Eichstatt, he related his experiences to his brethren.

The changes in the narrative from ” he ” to ” we ” seem to point to interruptions in the story, as if the bell for Compline or some other monastic duty had intervened to break the continuiy. The style is unpolished, full of digressions and marred by the piling up of adjectives to emphasize her mean;cng, but between the lines one can sense her intense curiosity to discover all about the places Willibald had visited. The repetitions and amplifications are obviously due to the questions put to him whilst the narrative was being told.

Willibald was first and foremost a pilgrim, and we must not expect to find in his narrative the notes of a scientific observer. He tells us litde about a great number of things we should like to know, such for instance as the character of the people, the conditions of the country and the state of the towns he passed through. The value of the Hodoeporicon lies in its being the only narrative extant of a pilgrimage to the Holy Land in the eighth century, thus forming a bridge between the works of Arculfus (670) and Bernardus Monachus (865).