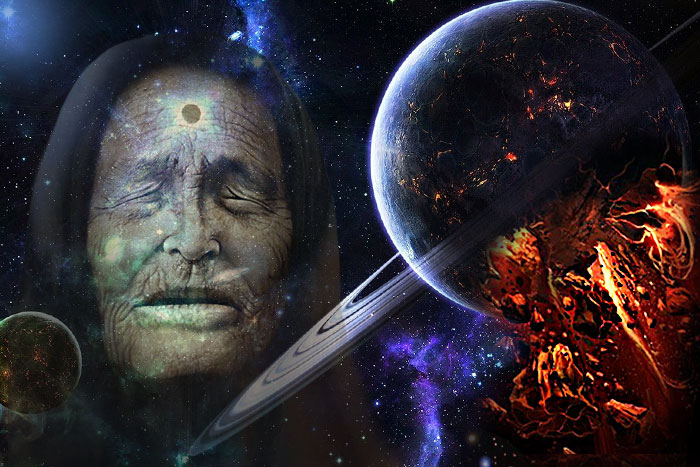 In many aspects Bulgaria is a miraculous country. It hides many known and unknown wonders. It`s not only an unusual place but a source of energy as well. It is a place that lets you become one with nature. The country offers a big arsenal of interesting and adventurous places to visit in Destinations Bulgaria.

Visit Bulgaria and discover its mineral springs. Learn about its history. Enjoy its picturesque nature and get amazed by its mysterious places.

Learn about Baba Vanga on your destinations Bulgaria

Even without having yet being on a holiday in Bulgaria, I am sure you have heard about Baba Vanga (Grandmother Vanga). Many Bulgarian and foreign tourists visit the house of Vanga and the Saint Petka Bulgarska Temple as ones of destinations Bulgaria. They are sacred places.

Vanga is a symbol of compassion, of nobility. She is a woman of many virtues as well. Vangeliya Pandeva Gushterova was the One, the Chosen.

Born in 1911 in Strumica, in today`s Macedonia, Vanga had really difficult childhood. Losing her mother at the age of 2, Vanga depended for some time on the neighbours until her father remarried and thus Baba Vanga had a stepmother, who didin`t treat her very well. She had to stay in an orphanage. Once being home for a holiday, Vanga went for a walk with her cousin. Although the weather was good, a sudden whirlwind rose and strange enough, took only Vanga. A few days later people found her in bushes with her eyes bleeding. She was badly damaged and suffering enormous pain. After this incident she went blind.

Vanga`s destiny had always been unusual and she suffered many hardships.

In 1940 she began to prophecy. At first, she heard a voice in her dream that told her about the forthcoming war (World War II). Soon after, `the Voice` started talking to the blind woman while she was awake. For it Vanga said was the voice of St. John Chrysostom. He came to Baba Vanga on 6 April 1941 and since then the Saint was with her, until her death in August, 1996.

The whole text can be seen on link destinations Bulgaria.