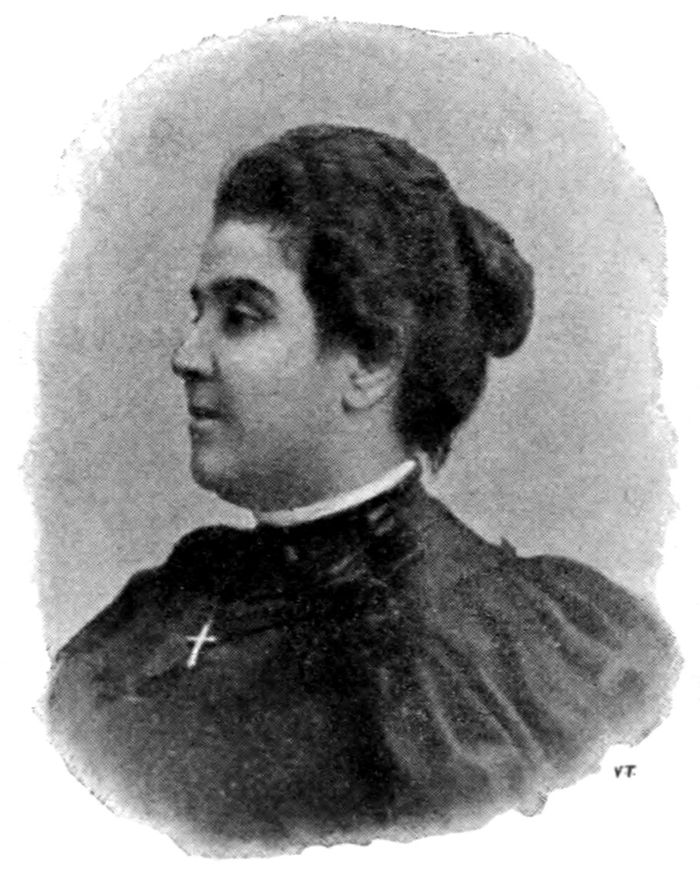 Sofia was very happy, very happy. For this reason she wept, sobbing heartily, her head buried in her pillow.

Three months had passed, Lulu’s marriage was still postponed. Every once in a while her mother, who did not understand this delay, would call her daughter aside and ask her the cause.

“I wish to wait,” Lulu replied; “I need to know Roberto better.”

In fact, the girl had become observing. She went about as usual, sang as usual, laughed, joked, but often interrupted these pleasant occupations to study her sister, or to listen closely to Roberto s every word. The former was often seen with lips compressed, her eyebrows drawn together with an air of great attention.

Then Lulu looked about her. And about her strange things were happening, Roberto was no longer serene and hilarious as usual, but thoughtful, pale, and agitated. He spoke briefly and absently; to many things in which he had formerly been interested he now seemed quite indifferent; sometimes with a great effort he succeeded in controlling himself, becoming once more what he had been before, but only for a short time. He had never been accustomed to dissimulation, and succeeded badly; his passion and inner torment were revealed in his eyes.

A different Sofia, too, made her appearance at this time; that is to say, a nervous, restless Sofia, who at times embraced her sister with effusion, sometimes remained for hours without seeing her, rather avoiding her. Fleeting blushes rose to her cheeks, feverish flushes; a flame burned in her eyes; her voice was now deep and full of emotion, now dry and strident; her hands shook. At night she did not sleep. Lulu often rose, and went with bare feet to listen at her door, and heard Sofia toss about and weep. If questioned, Sofia declared that there was nothing the matter; always the same reply.

When Roberto and Sofia met—and this happened every day—the change that had taken place in both of them became evident. Remarks were rare, replies were either too prompt or too vague, there were odd glances; sometimes for whole evenings they did not speak, but each studied the movements of the other. They never sat beside each other; yet Roberto always found an excuse for picking up the work or the book that Sofia had touched.

Sometimes when she did not come into the room, Roberto, always more and more uneasy, stared at the closed door, answering absently to what was said. Sometimes only five minutes after Sofia’s appearance he would take his hat and leave. The girl was growing pale, black circles appeared under her eyes.

The Robbers of Egypt 2