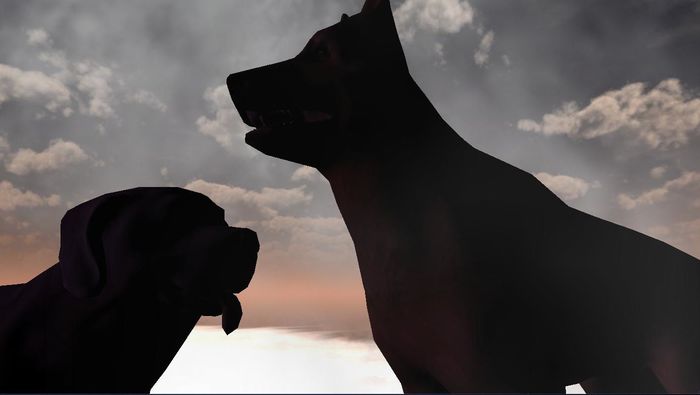 If, video replaces our thoughts with moving images, then games will replace our thoughts with systems. Whereas non-interactive media provide representations, games provide simulations. As such, the cognitive processes used to understand a game are completely different from those used to understand passive media. Even on a basic level the player is required to learn a complex network of causes and effects in order to successfully navigate any game.

This mode of thinking has the potential to create a framework for scientific curiosity. In science, as in game analysis, the observer asks a series of “why” questions down through layers of complexity in order to understand the systems that drive their subject. With the systemic fluency provided by playing games and a finely developed sense of agency, gamers will not only have a lucid vision of the social order they want to live in but will also be able to design the rules of such a society.

In Homo Ludens the act of Play was quoted as being ‘older than culture’ itself by Dutch historian and theorist Johan Huizinga. In his argument,

Play transcends the milestones by which we would frame ‘civilization’ and ‘culture’. The impetus for play and gaming is an innate drive in man and other mammals and, when framed within Huizinga’s theory, the topic ‘Future of Games’ sounds hyperbolic. The desire to play and game is instinctual stuff that we carry with us all the time.

Contemporary popularization and interest in gaming is firmly rooted in the massive rise of the personal computing and networking industries. The games industry regularly outsells Hollywood with annual sales in the 100’s of billions of US dollars. These cyclopean revenues have inspired a creative generation of software engineers, artists and sociologists. These game culturalisms are all focused on the nature of gaming and the possibilities it can kindle.

This emergent global gaming culture transcends geographical, social, and national boundaries: this is where the Future of Games gains traction. There is a very real sense of community formation within, and surrounding, gaming systems. It may be one of the best ways humanity can collaborate and collectively bring forth models for discourse, change and cultural improvement. The Future of Games is in the massively interconnected society that thrives within games and the evolving culture that surrounds them.