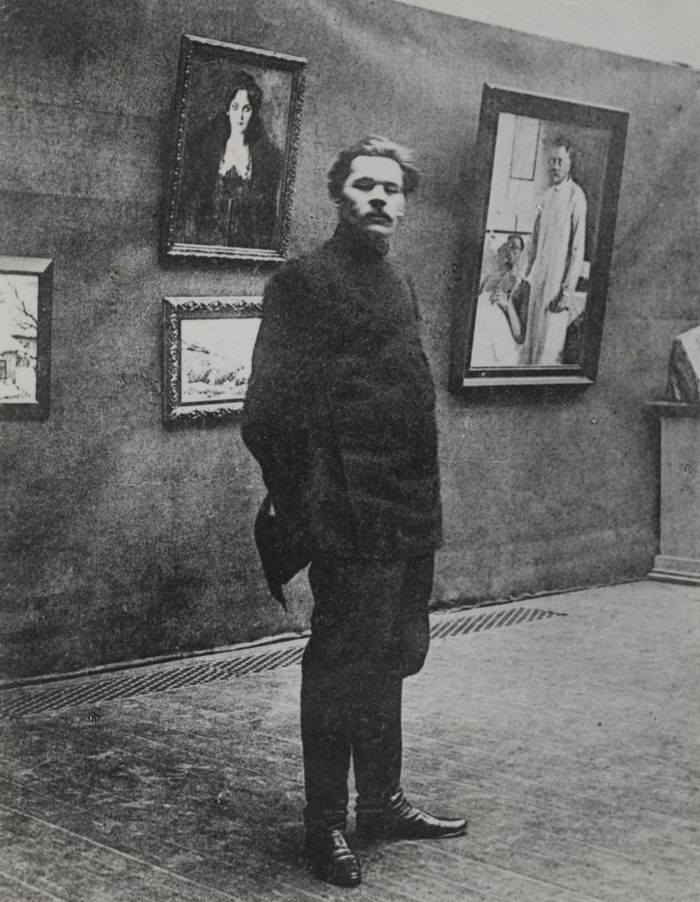 I felt really wretched more from cold than from the words of my neighbor. I groaned softly and ground my teeth.

Almost at the same moment I felt two little arms about me one of (Item touched my neck and the other lay upon my face and at the lame time an anxious, gentle, friendly voice uttered the question:

I was ready to believe that someone else was asking me this and not Natasha, who had just declared that all men were scoundrels, and expressed a wish for their destruction. But she it was, and now she began peaking quickly, hurriedly.

“What ails you, eh? Are you cold? Are you frozen? Ah, what a one are, sitting there so silent like a little owl! Why, you should have Id me long ago that you were cold.

Gome… lie on the ground stretch yourself out and I will lie… there! How`s that? Now put your arms round me?… tighter! How`s that? You shall be warmer soon now… And then we`ll lie back to back…. The night will pull so quickly, see if it won`t. I say… have you too been drinking…? Turned out of your place, eh?… It doesn`t matter.”

And she comforted me…. She encouraged me.

May I be thrice accursed! What a world of irony was in this single lad for me! Just imagine! Here was I, seriously occupied at this very lime with the destiny of humanity, thinking of the reorganization of the social system, of political revolutions, reading all sorts of devilishly wise books whose abysmal profundity was certainly unfathomable by their very authors at this very time, I say, I was trying with all my might to make of myself “a potent, active social force.”

It even seemed to me that I had partially accomplished my object; anyhow, at this time, in my ideas about myself, I had got so far as to recognize that I had an exclusive right to exist, that I had the necessary greatness to deserve to live my life, and that I was fully competent to play a great historical part therein.

And a woman was now warming me with her body, a wretched, battered, hunted creature, who had no place and no value in life, and whom I had never thought of helping till she helped me herself, and whom I really would not have known how to help in any way even if the thought of it had occurred to me.

Ah! I was ready to think that all this was happening to me in a dream in a disagreeable, an oppressive dream.