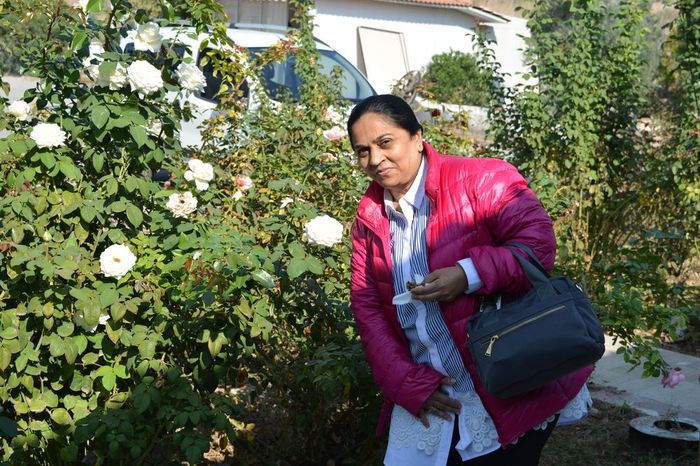 From Alexius’ youth to the last months of Botaniates’ Reign

I the Emperor Alexius, who was also my father, had been of great service to the Roman Empire even before he reached the throne, for he started campaigning as early as during the reign of Romanus Diogenes. Amongst his contemporaries he shewed himself remarkable, and a great lover of danger.

In his fourteenth year he was anxious to join the Emperor Diogenes on the extremely arduous campaign he was conducting against the Persians, and by this very longing he declared his animosity against the barbarians, and shewed that, if he ever should come to blows with them, he would make his sword drunk with their blood; of such a warlike temper was the boy .

However, on that occasion the Emperor Diogenes did not allow him to accompany him, as a heavy sorrow had befallen Alexius’ mother, for she was then mourning the death of her firstborn son, Manuel, a man who had done great and admirable deeds for his country.

In order that she might not be quite inconsolable, for she did not yet know where she had buried the elder of her sons, and if she sent the younger to the war, she would be afraid of something untoward happening to the lad, and might not even know in what part of the world he fell, for these reasons he compelled the boy Alexius to return to his mother.

So on that occasion he was indeed parted from his fellow-soldiers, though sorely against his will, but the future opened out to him countless opportunities for valiant deeds; for under the Emperor Michael Ducas, after the deposition of the Emperor Diogenes, he shewed of what mettle he was made in his war against Ursel [#Roussel of Bailleul, a Norman mercenary who proclaimed his independence in 1073].

Now this man was a Frank by birth who had been enrolled in the Roman Army, reached a high pitch of prosperity, and after gathering a band, or rather quite a considerable army, of men from his own country, and also of other races, he immediately became a formidable tyrant.

For when the hegemony of the Romans had received several checks, and the luck of the Turks was in the ascendancy, and the Romans had been driven back like dust shaken from their feet, at that moment this man too attacked the Empire. Apart from his tyrannical nature, what more especially incited him to openly establishing his tyranny just then was the depressed state of the imperial affairs, and he laid waste nearly all the Eastern provinces.