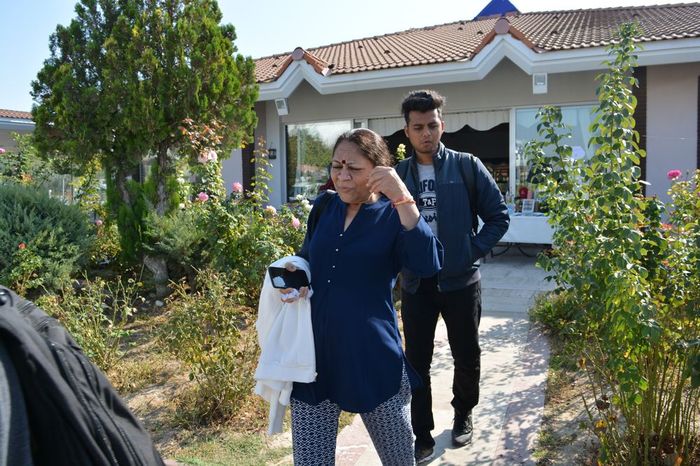 He also brought an order from the Emperor to my father to proceed against Basilacius, who in his turn had now assumed the diadem, and exactly as Bryennius had done, was making the West seethe with unrest. Now, this man Basilacius, was one of the most conspicuous for bravery, courage, daring, and bodily strength, and as he possessed, moreover, a domineering spirit, he took to himself all the most exalted offices, and as for honours, he plotted for some and demanded others.

And after Bryennius’ overthrow, this man became, as it were, his successor, and arrogated to himself the whole business of the tyranny. Starting from Epidamnus (the metropolis of Illyria), he pushed on to the chief city of Thessaly, having subdued all the country on his way, and voted and acclaimed himself Emperor, and Bryennius’ roving army following him whithersoever he wished. Besides other admirable qualities, this man had that fine physique, strength of arm, and dignified appearance by which rustics and soldiers are most attracted.

For they do not look through to the soul, nor have a keen eye for virtue, but they stop at the outward excellencies of the body, and admire daring, and strength, speed in running, and size, and consider these as fit qualifications for the purple robe and diadem.

Now he had these qualities in no mean measure, as well as a manly, invincible soul; in short, this Basilacius was kingly both in mind and appearance. He had a voice like thunder, of a nature to strike fear into a whole army, and his shout was enough to quell the courage of the boldest. Further, his eloquence was irresistible, whether he tried to excite the soldiers to battle or check them in flight.

With all these natural advantages and an unconquerable army under his command, the man started on his campaign, and seized the city of the Thessalians, as we have said. My father, Alexius Comnenus, made his counter-preparations as if for a battle with the mighty Typho, or the hundred-handed Giant, and girt himself for the fray with an antagonist worthy of his steel, by summoning all his strategic knowledge and courageous spirit.

And before he had shaken off the dust of his late contest, or washed the gore from his sword and hands, he marched out, his spirit all aflame, like a grim lion against this long-tusked boar, Basilacius. Soon he reached the river Bardarius [*R. Vardar] (for that is its local name), which comes down from the mountains near Mysia, and after flowing through many intervening districts, and dividing the country round Beroea and Thessalonica into East and West, it empties itself into our so-called South sea.