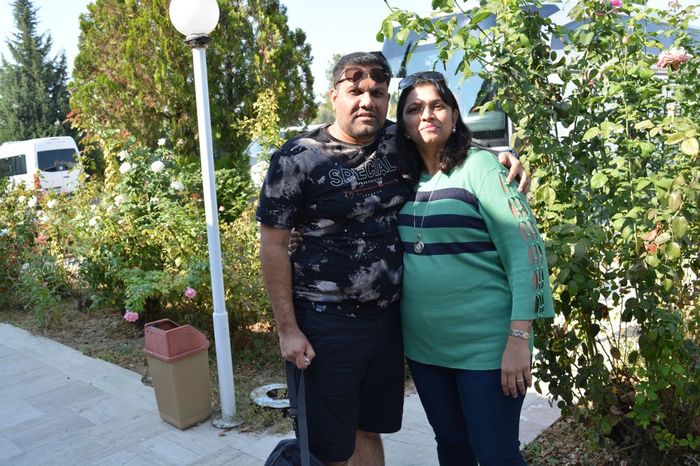 For this reason they wish to support Ursel’s tyranny, so that by fawning upon him with good wishes they may preserve their own skins intact, and also demand honours and emoluments from the Emperor. Should, however, any revolt occur, they will again keep themselves out of the business, and kindle the Emperor’s wrath against you. But if you will follow my advice, you will bid these stirrers-up of sedition now go hang. Return quietly to your respective homes, reflect on my proposition, and thus you will recognize who is counselling you to your best advantage.”

III On hearing these words, they changed their minds as quickly as “heads become tails,” and went home. But the General, well aware that a crowd is wont to change its mind y’ in a twinkling, especially if urged on by malicious men, feared that during the night they might come upon him with fell intent, fetch out Ursel from prison, release him from his bonds, and let him go. As his forces were insufficient to resist such an attack, he devised the following Palamedian plan [#Palamedes had outwitted Odysseus]: he pretended to have Ursel apparently blinded.

Ursel was laid flat on the ground, the executioner applied the iron, while the victim howled and groaned like a lion roaring; but all this was only a feint of depriving him of his sight, for he who apparently was being blinded had been ordered to shout and shriek, and he who seemingly was gouging out the eyes, to stare harshly at his prisoner on the ground, and do everything savagely, and yet only to act the blinding. And so Ursel was blinded, yet not blinded, and the rabble clapped their hands, and the blinding of Ursel was buzzed about everywhere.

This bit of play-acting persuaded the whole multitude, natives and foreigners alike, to swarm in like bees to pay their contributions, For the whole point of Alexius’ device was that those who were disinclined to give money, and plotted to rescue Ursel from Alexius’ my father’s hands, should be foiled in their expectations, as he had now made their plot futile; and, in consequence, failing in their plan of the previous day, would adopt his plan, making him their friend, and averting the Emperor’s wrath. Thus the; admirable commander, having got Ursel into his power, kept him like a lion in a cage, with bandages still over his eyes as symbol of his supposed blinding.