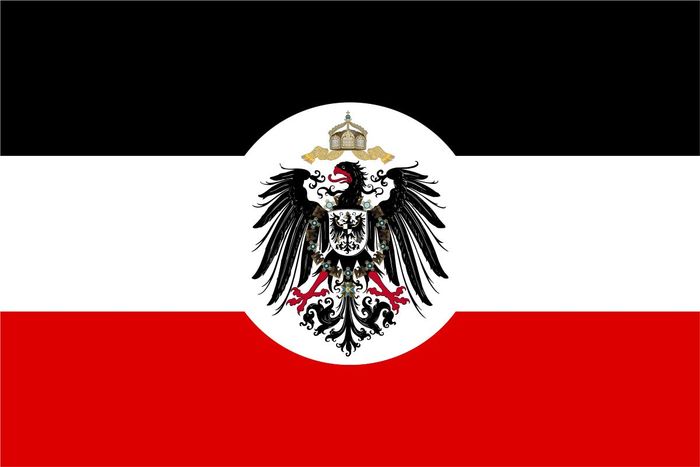 What brought Turks to Germany was not the German Empire that formed an alliance with the Ottoman Empire and was destroyed together with it in the First World War, but the economic growth experienced in Germany following the Second World War. Living with the Turks has taught the Germans a thing or two about integrating with the world, and that Turkish (and `post-Turkish`) population is going to play a major role in Germany`s future. Remember what Goethe said in his `West-Eastern Divan` a little over two centuries ago: “He who knows himself and others will realize Berlin is widely regarded as one of the most fascinating cities in the world.

With its historic structures like the centuries-old Charlottenburg Palace on the one hand, and its modern buildings designed by some of the leading architects of our day on the other, we witness in Berlin an extraordinary juxtaposition of old and new. And the figure of a bear, symbol of the city representing the creative imagination of different artists, can be found at locations all over the city.

The Pergamon museum, which welcomes thousands of visitors from countries around the world every day on Museuminsel, the Museum Island between the branches of the River Spree, takes its name from the famous Altar of Pergamon on exhibition here. Built in the second century B.C., this important monument, aka the Temple of Zeus, is so called because it was excavated and brought here by German archaeologists from Pergamon in Turkey (today’s Bergama).

World-renowned director and winner of the Golden Bear Award at the Berlin Film Festival for his film, Gegen die Wand (Against the Wall), Fatih Akin serves as a cultural bridge between Turkey and Germany.

Symbol of Berlin, the Brandenburg Gate represents Germany`s imperial legacy. And the heart of the capital beats in the areas around it.

With its museums, art galleries, theaters, concert halls, parks and rich array of entertainment venues, this extremely cultured city affords both its own people and visitors a satisfying experience

Among Berlin`s famous historic buildings, the palaces (Schloss), city halls (Rathaus) and churches attract great interest. Originally completed in 1750, repaired in 1905 and severely damaged in the Second World War, the Berlin Cathedral (Berliner Dom) is among the city`s most prominent neo-Baroque structures. If you want to survey Berlin from the 98-meter- high dome at its center, you have to climb some 250 steps.

The former Western sector of Berlin in particular offers residents vast opportunities with its shopping centers, entertainment centers and arcades. Since Berlin, unlike many cities, is quite flat, it`s easy to get around on foot or by bicycle. Although winters are cold and rainy, come summer Berliners happily surrender themselves to the sun`s embrace in cafes along the avenue known as Kurfurstendamm at the city center.

An ideal introduction to the city is a stroll down this boulevard `Unter den Linden ` from the new parliament building (Reichstag) past the Brandenburg Gate to the Television Tower at Alexander platz.