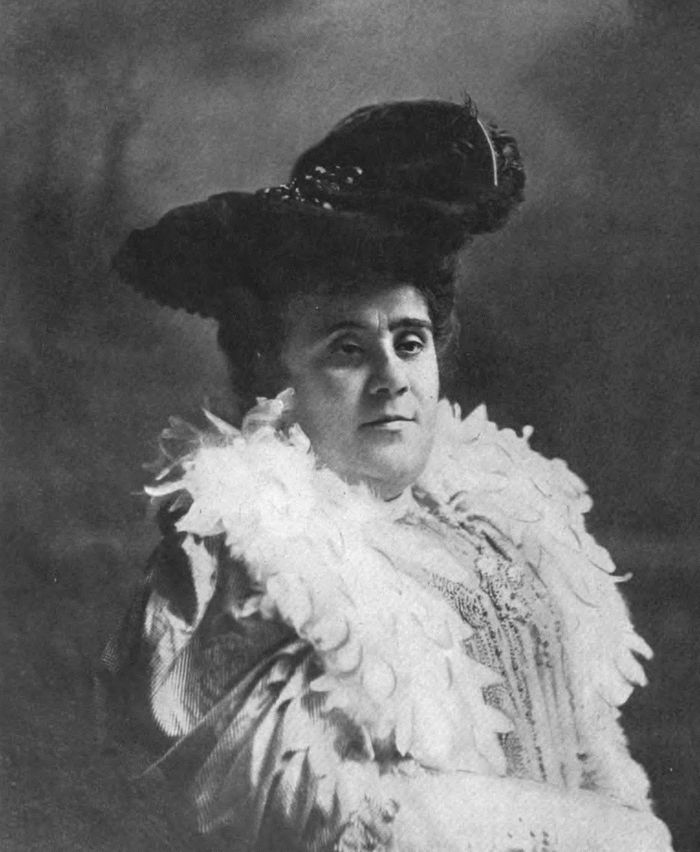 “Lulu did not expect you—I am sorry—”

“Oh, it does not matter,” interrupted Roberto.

The interruption was too quick, and hardly flattering to the absent one. “And you did not go?” he resumed.

“Do you prefer reading?”

“Are you not afraid of doing yourself harm?”

“I have good eyes,” replied Sofia, raising them to the face of her questioner.

And beautiful ones,” thought Roberto, “but expressionless. I meant—”

“Moral injury, perhaps. I do not think so. From the books that I read I always derive great peace.”

“Do you need peace?”

“We all need peace.”

Sofia`s voice was grave, resonant. Roberto took pleasure in it, as though he were hearing it for the first time. He seemed to find himself face to face with a woman hitherto unknown to him, and who was revealing herself to him in every word and gesture. Sofia had lost her coldness, she even looked at him, smiled at him, and spoke to him as to a friend. What had been between them before this? What was happening now?

When I like a book, continued Roberto, “I always feel the greatest desire to know the author, to know if he or she is good, if he has suffered, if he too has loved—”

Perhaps you would be disillusionized. Authors always describe the love of others, never their own.”

“Possibly out of respect?”

“From jealousy, I think. There are cases in which love is the only treasure hidden in a soul.”

But the voice of Sofia did not change as she said these words. Her face wore such a frank expression, her tone was so simple, so pure, so convinced, that Roberto felt no surprise at hearing her discuss love with such sureness.

Nothing now surprised him; everything seemed natural, to be expected. Even this evening, passed alone with this strange girl, seemed to him something predestined and long awaited. When they separated they gazed directly into each other`s faces, as though, they wished to be sure of recognizing each other again. Sofia held out her hand; Roberto took it and bowed over it; a portiere fell heavily behind him. They were parted.

When the charm of Sofia`s presence and conversation had ceased, Roberto felt confused, his brain in a turmoil. He was both gay and melancholy, would have liked to die, and was yet full of life. He did not know what to think of Lulu, of himself, or of his future.