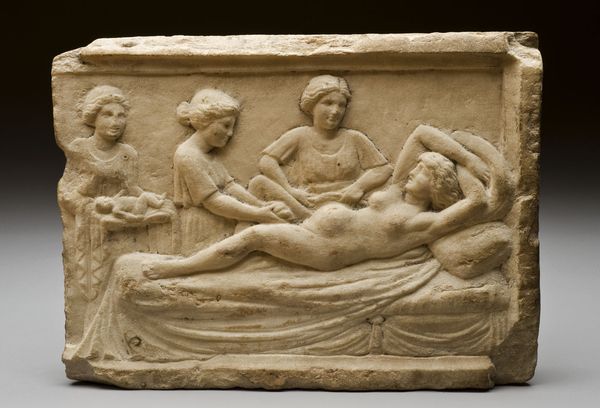 How the medicine and the art can be related to each other? The last edition of the magazine “P” which elaborates carefully the topics chosen also carefully, expose the artistic dimension of the medicine joined with the visual examples.

The most ancient documents

The human bones and the surgical instruments found in the illustrations on the walls of the caves and during the diggings show that the practices of medicine are as old as the human history. The reliefs carved in the stones in the old eras, the medical equipment and the illustrated books of the Middle Age have been certainly not created for the sake of art. But these works bring together the medical scientific men and the artists. For example, the most ancient documents known in the field of medicine are the Laws of Hammurabi establishing rules related to the medical practices in B.C. 1700 – 1500 and the Ebbers Papyrus including various methods of medical treatment. In the roll dated to B.C. 1500 and found by the German specialist of the Ancient Egypt George Ebbers, there are traditional prescriptions for the treatment of the biting of crocodile, the toe nail pain and the purification of the house from scorpions, flies and mouse besides the 700 formulas of sorcery. The chapter where the circulation system is explained gives right information which surprise us.

Hippocrates, the father of the medicine

Hippocrates whom the professional oath (Hippocrates Oath) read by the medicine students during the graduation ceremony belongs, educated students besides practicing medicine in Greece and Anatolia where he traveled and he also gave courses periodically in the school of medicine in Kos (The Istankoy Island). After the death of Hippocrates whose many paintings and busts have been made during the Antique Era and the Middle Age, his works have been used as a reference. This practice became a tradition in the course of time and 60 of some 70 works admitted to be written by Hippocrates in the Antique Era have remained until today.

Asclepius known in many regions of the Ancient Greek and mentioned in Iliad by Homers, had been believed to cure the patients in his dreams or to propose remedy for their illnesses; for this reason, many patients had been sleeping in his temples. Many of the coins belonging to the antique city Epidaurus of Greece, the God of Medicine Asclepius considered as the symbol of this city has been illustrated with the snake. The Greek doctor Pedanios Dioskorides admitted as the father of the pharmacology and giving rise to the pharmaco-chemistry is known by his medical encyclopedia “Peri byes matrices”. One of the copy of the Arabic translation “Kitabu`l Hasayis” of the illustrated manuscript of Dioskorides from Anavarza lived in the First Century is found in the Suleymaniye Library.