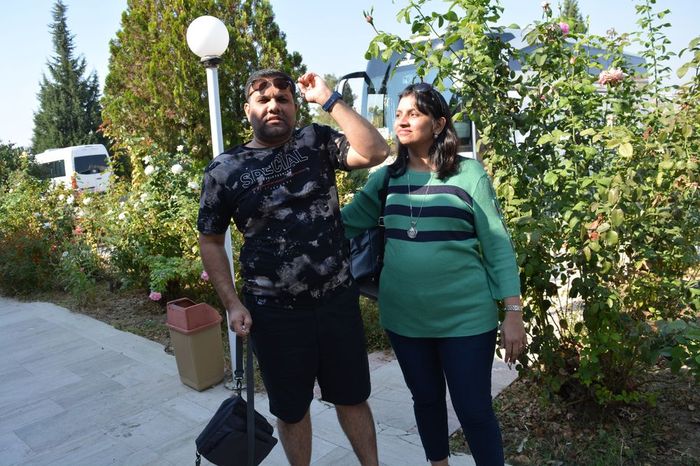 What happens in every large river is this; when a considerable embankment has been raised by the deposit they bring down, then they flow to a lower level, and forsaking as it were their first bed, leave it quite dry and bereft of water, and fill the new bed they now traverse with rushing streams. Between two such channels of the Bardarius, one the old gully, the other the newly-formed passage, lay a piece of ground, and when that clever strategist, Alexius, my father, saw it, he pitched his camp there, since the two channels were not more than three stades distant from one another. The running river he considered, would be a bulwark on the one side, and the old riverbed, which had become a deep ravine from the river’s strong current, he utilized as a natural trench.

The men were immediately put under orders to rest by day, and strengthen themselves with sleep, and to give their horses a good feed; for as soon as night fell, they would have to watch, and expect a surprise attack by the enemy. My father made these arrangements, I believe, because he foresaw danger from the enemy that evening. He quite expected them to attack him, for either his long experience made him guess this, or he had other reasons for his conjecture. This presentiment had come to him suddenly, nor did he only foresee and then neglect the necessary precautions.

No, but he left the camp with his forces and their weapons, horses, and everything needful for battle, and left it with lights shining everywhere and entrusted the camp, with the supplies of food and other equipment he carried with him, to his body-servant “Little John,” a former monk. He himself drew off to a good distance with his troops ready armed, and sat down to await the course of events. This was cunningly planned so that Basilacius, when he saw camp fires burning on all sides, and my father’s tent illuminated with lamps, should imagine that he was resting inside, and that it would, consequently, be an easy matter to capture him and get him into his power.

VIII As we have already hinted, this presentiment of my father’s was not unfounded. For Basilacius came down suddenly upon the army he thought to find with cavalry and infantry (10,000 men in all); there he found the men’s quarters lighted up everywhere, and when he saw the General’s tent gleaming, he rushed into it with a tremendous, hair-raising shout.