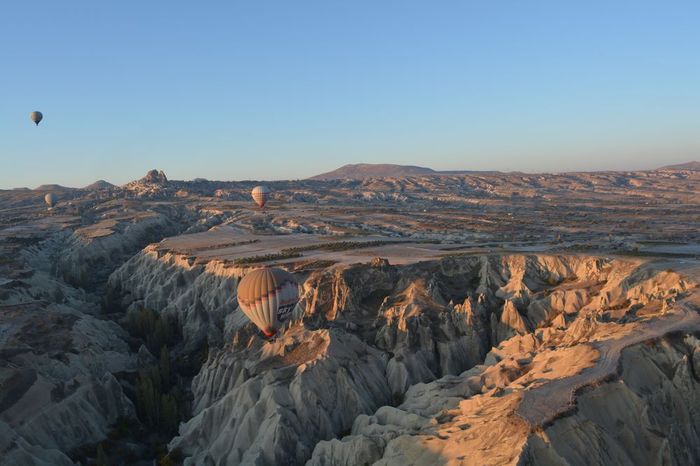 I know that it may seem very bold on my part to write this book when there are so many holy priests capable of doing beter, but as a humble relative I would like to record something of their deeds and travels for future ages. In the hope, then, that you will excuse me and kindly grant me your indulgence, relying also on the grace of God, I present to you this narrative, traced in letters of ink and dedicated to the glory of God, the Giver of all good.

First of all, I will tell of the early life of the venerable high priest of God, Willibald: how he submitted to the discipline of monastic life, how he followed the examples of the saints and how he imitated and observed their way of life. Then I will speak of his early manhood, the time of his maturity and of his old age, even till he became decrepit, combining and putting into order the few facts that there are and weaving them into a continuous narrative.

When he was a baby in the cradle, a lovable little creature, he was cherished fondly by those who nursed him, especially by his parents, who lavished their affection on him and brought him up with great solicitude until he reached the age of three.

At that age, when his limbs were still weak and delicate, he was suddenly attacked by a severe illness: the contraction of his limbs made it impossible for him to breathe and threatened to end his life. When his father and mother saw that he was at the doors of death they were full of fear and grief, and their suspense grew as they saw him, gripped by the disease, hovering between life and death.

It seemed that the child, whom they had hoped would be their survivor and heir, would soon be carried to an untimely grave. But God Almighty, Creator of heaven and earth, did not intend that His servant should be released from the prison of his body and depart unknown to the rest of the world, for he was destined to preach the Gospel to the ends of the earth and to bring a multitude of neophytes to the faith of Christ.

But let us return to the early infancy of the blessed man. When his parents, in great anxiety of mind, were still uncertain about the fate of their son, they took him and offered him up before the holy Cross of our Lord and Saviour. And this they did, not in the church but at the foot of the Cross, for on the estates of the nobles and good men of the Saxon race it is a custom to have a cross, which is dedicated to our Lord and held in great reverence, erected on some prominent spot for the convenience of those who wish to pray daily before it.