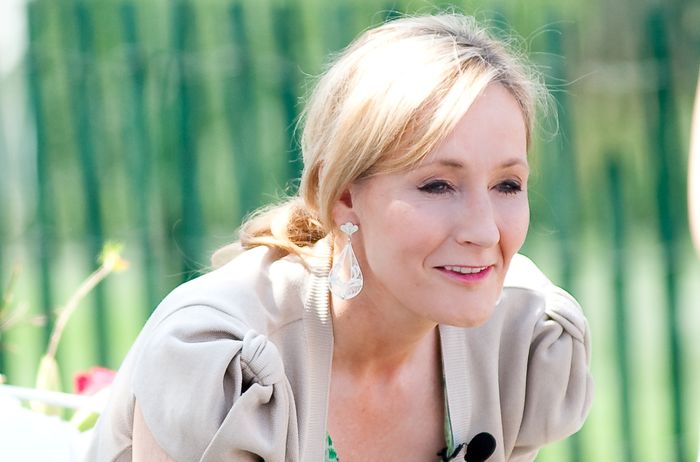 Away they went, and the merchant bought some pieces of roasting meat, saying on his return, “Now, Do l, remember when you put this sirloin down tomorrow, that you leave it to do coolly at a distance, so as not to catch or singe; the boiling piece you may put on a good deal earlier.”

“Very good, master,” said Howleglass, “it shall be done.” So the next morning he rose betimes and brought the meat he was to boil near the fire. But that which he intended to roast he stuck upon the spit, and placed it at a cool distance as he had been told (namely, in the cellar between two barrels of beer) from the fire.

Now, before the merchant`s guests had assembled, he went to see that all was going on well in the kitchen (for his wife was a fine lady), and he inquired whether the dinner was almost ready, to which Howleglass made answer, “Yes, everything but the roast beef.” “Everything but!” exclaimed the merchant; “and where is that?” “It is on the spit,” answered Howleglass;

“it is doing cool at a distance, as you desired, in the coolest place in the house, which is the beer cellar. You did not say when you would like to have it roasted.” While his master was discussing this point with Howleglass, the guests began to arrive, to whom he candidly related the incident, at which some looked grave and others laughed, while his lady was least of all satisfied with the joke. Indeed, she proposed an ejectment of the new cook from the premises forthwith.

“My love,” said the merchant, “give yourself no kind of uneasiness about that! Tomorrow I am going to Gollai, and he must see me there; but on my return he shall be discharged.”

Then they all proceeded to dinner, and made as good cheer as they could upon what they had got. In the evening when all was over, his master called Howleglass, and said, “Dol, see that my coach is in readiness early tomorrow morning, for I and the priest are going as far as Gollai, so look that it be well cleaned and greased.”

Accordingly when the whole family were abed, Howleglass proceeded to grease the chariot well both inside and out. And in the morning our merchant and the priest mounted to drive off; but slip went the priest wherever he laid his hand or foot! And he had many a time nearly broken his neck as they drove along. “What the deuce,” he cried, “can it be that it is so thick and greasy?”