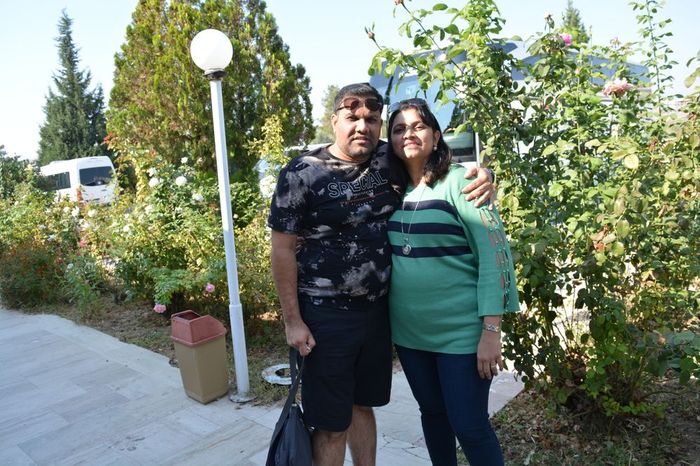 Then, my father, hurling himself into the midst of the foe, by his valiant struggles did indeed discomfit just that part in which he happened to be, for he struck anyone who approached him, and laid him low at a blow, but he also hoped that some of his soldiers were following with him and protecting him, and so he kept on fighting desperately. But when he saw that his phalanx was utterly broken, and fleeing in all directions he collected the more courageous souls (who were six in all), and advised them to draw their swords, rush at Bryennius remorselessly, when they got near him, and then, if need be, to die with him.

Alexius turned in the opposite direction

However, a certain Theodotus, a private, who had been my father’s servant from childhood, dissuaded him from this plan, characterizing such an attempt as mere foolhardiness. So Alexius turned in the opposite direction, and decided to retire to a short distance from Bryennius’ army; then he collected the men personally known to him from the dispersed soldiery, re-organized them, and returned to the work. But before my father could withdraw secretly from the mêlée, the Scythians with many yells and shouts began to harass the men from Coma under Catacalon; and as they had little difficulty in beating these too, and driving them to flight, they turned their minds to looting, and went off on their own devices, for such is the Scythian nation.

Before they have even entirely routed their adversary, or consolidated their gain, they spoil their victory by looting. For all the slaves and camp followers who formed the rear of Bryennius’ army had pressed forward into the ranks from fear of being killed by the Scythians; and as this crowd was continually augmented by others who had escaped from the hands of the Scythians, no small confusion arose in the ranks, and the standards became commingled. In the meanwhile, my father Alexius, as we said before, was cut off and moving about within Bryennius’ army, when he saw one of the royal grooms leading a horse of Bryennius’, decked with a purple cloth, and gilt bosses; and moreover, the men holding the large swords which customarily accompany the Emperor were running close beside it.