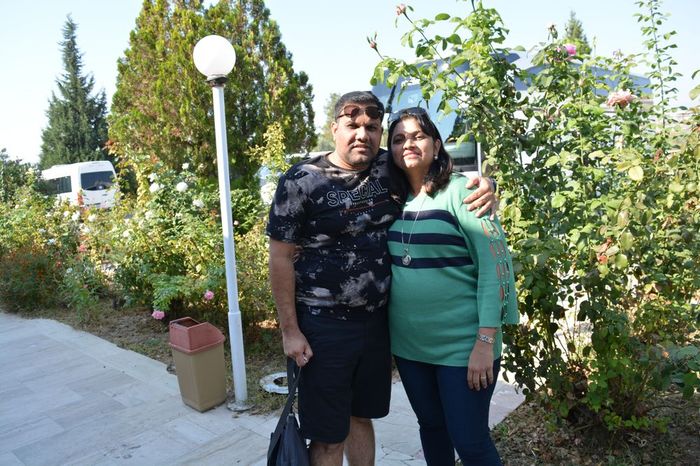 For like a trumpet-blast the rumour had resounded throughout the army that the Franks had joined them and deserted their Commander-in-Chief, Alexius. The officers with my father, and the newly-arrived Turks, duly noted this state of confusion, and as a result they divided their forces into three parties and ordered two to remain in ambush somewhere on the spot, and the third they commanded to advance against the foe. The whole of this plan was due to Alexius.

The Turks did not attack all together, drawn up regularly into phalanx, but separately and in small groups, standing some distance apart from each other; then he ordered each squadron to attack, charging the enemy with their horses, and to let loose heavy showers of darts. Following upon the Turks came my father Alexius, the author of this strategy, with as many of his scattered men as the occasion warranted.

Next, one of the “Immortals” with Alexius, a hot-headed, venturesome fellow, spurred on his horse, and out-riding the others, dashed at full gallop straight at Bryennius, and thrust his spear with great violence against the latter’s breast. Bryennius for his part whipped out his sword quickly from its sheath, and before the spear could be driven home, he cut it in two, and struck his adversary on the collar bone, and bringing down the blow with the whole power of his arm, cut away the man’s whole arm, breastplate included.

The Turks, too, one group following up another, overshadowed the army with their showers of darts. Bryennius’ men were naturally taken aback by the sudden attack, yet they collected themselves, formed themselves into line, and sustained the shock of the battle, mutually exhorting each other to play the man. The Turks, however, and my father, held their ground for a short time against the enemy, and then planned to retire in regular order to a little distance, in order to lure on the enemy, and draw them by guile to the ambuscade.

When they had reached the first ambush, they wheeled round, and met the enemy face to face. Forthwith, at a given signal, those in ambush rode through them like swarms of wasps, from various directions, and with their loud war-cries, and shouts, and incessant shooting, not only filled the ears of Bryennius’ men with a terrible din, but also utterly obscured their sight by showering arrows upon them from all sides.